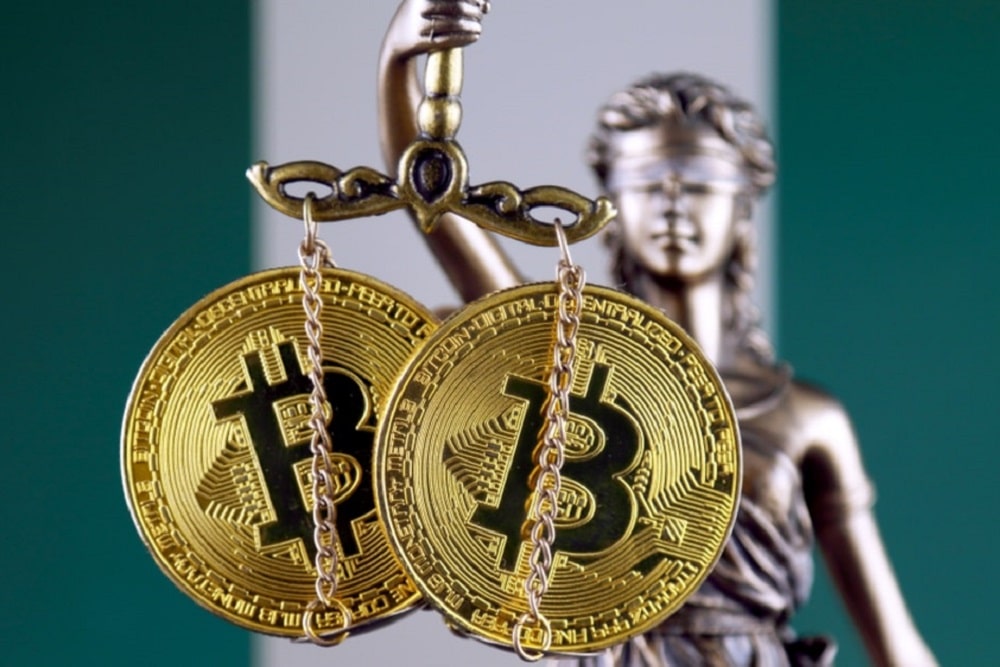 Abdulrasheed Bawa, Chairman of Nigeria’s Economic and Financial Crime Commission (EFCC) has revealed that the financial regulatory unit has so far seized up to $20 million worth of cryptocurrencies from malefactors.

Bawa made this known in an interview today with local TV station Channels TV, saying that the commission also created a cryptocurrency wallet to store the illegal proceeds.

“We have seen repeatedly where cybercriminals are using this avenue [cryptocurrency] to get their proceeds of crime. Before now, it used to be through money transfer platforms like MoneyGram and Western Union. Now they have gone electronic,” Bawa was quoted as saying.

According to the EFCC boss, fraudsters usually come about cryptocurrencies from the sale of gift cards on the darkweb, adding that these illegal proceeds are then sold on crypto exchanges where they are sold for fiats.

Bawa, who replaced former EFCC boss Umar Mohammed Abba in February, noted that the commission chose to create a cryptocurrency wallet under his reign in order to recover all illegal crypto proceeds from malefactors in the country.

The EFCC chairman’s remark came at a time when the country’s apex bank banned financial institutions under its jurisdiction from providing financial services to crypto-related businesses.

The Central Bank of Nigeria (CBN), which issued the circular in February this year, warned all financial institutions in the country to identify and block all bank accounts used for crypto transactions.

Since the directive was issued, it has caused mixed reactions across social media platforms, with the country’s teeming youth condemning the sanctions.

However, several political elites and financial regulators have declared their support for the CBN’s sanction.

Bawa is among those who have applauded the CBN’s ban, as he believed the sanction had since prevented criminals from converting their cryptocurrencies to the nation’s fiat – Nigerian Naira (NGN).

Although the CBN’s effort at crypto has been stringent so far, the country’s apex bank announced plans to launch its Central Bank Digital Currency (CBDC) pilot by year’s end.

Rakiya Mohammed, an information technology specialist at CBN, said the bank has been exploring CBDCs for the last two years and is preparing itself to release an official, CBDC, for retail use.