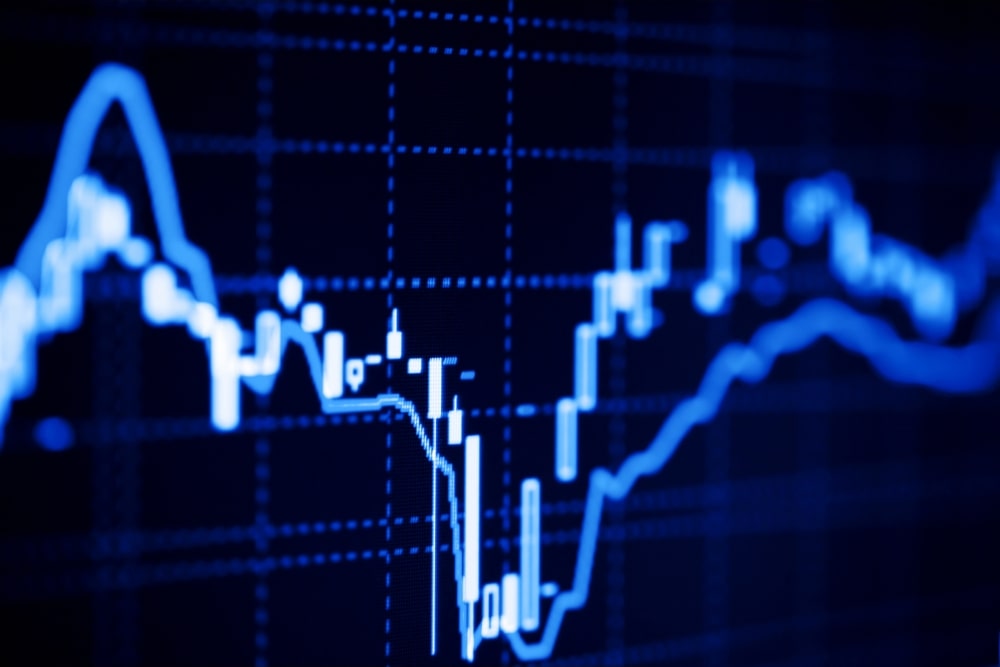 The past 24 hours have been filled with instability in the prices of most cryptocurrency. It is almost impossible not to notice how most coins reacted to the price surge that hit the market.

While some cryptocurrency followed the trend, some went against the market and lost some of their value per unit. Some cryptocurrency were also struggling to keep up with the current market sentiment. One such coin is BNB.

The Binance native coin had a couple of price hike in the last 24 hours. The coin got as high as $379 during this time. It clear that BNB was following the market trend until the first price corrections.

During the first price correction, BNB dipped as low as $366. Even when other coins surged higher than their previous intraday high the Binance coin could not hit its previous high. The fourth coin by market cap market performance was not up to per.

The Binance native coin recent performance only hints at an impending price surge above $400. It is important for BNB to hold on to the $350 support to guarantee the retest of $400 this week.

Internet Computer is yet to stop its freefall. After its debut into the top 100 at $737, the is decreasing in value and is yet to find its strongest support. The coin hit its all-time low over the last 48 hours as dipped as low as $20.

A quick recovery saw the coin back to $70. As of the time of writing, internet computer is struggling between $58 and $60. Based on recent price movement, the $20 market is the strongest as it came under test and did not flip.

Once the current price dip ends, internet computer may stable above $50. ICP will only stabilise above $50 if the buyer rally the market prevent any attack on this critical support. As of press time, the coin trading volume is consistently dropping. An increase in trading will ensure a price rally and ICP may hit $70.

Tags: been filled have hours instability most past prices The with