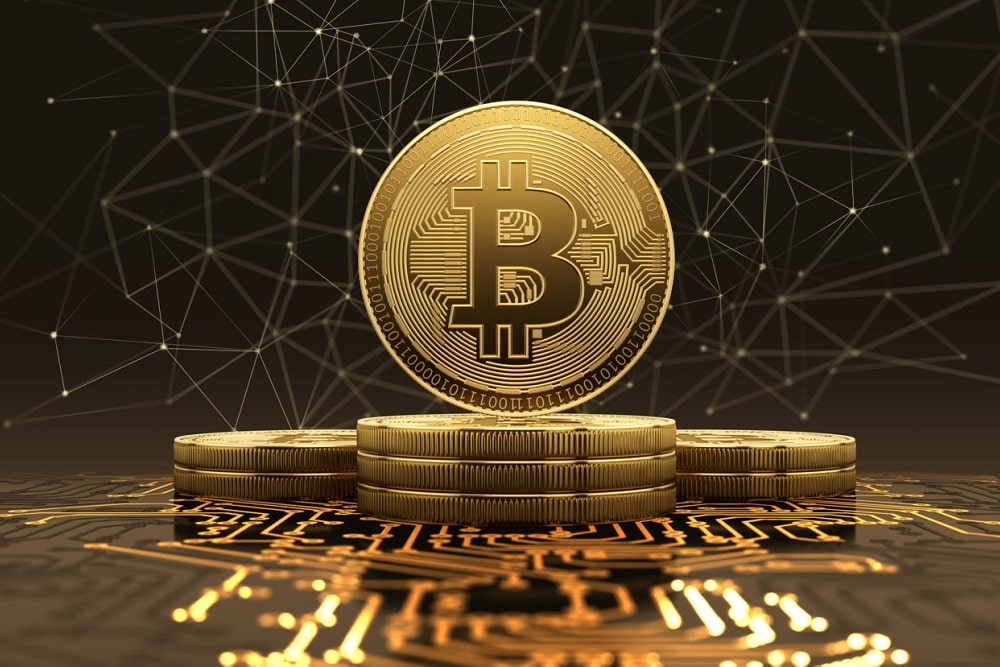 The King coin has been trading below $40k for a while now. It has spent the last two weeks beneath this critical price and not testing it until the last 24 hours. BTC was trading between $31,000 and $38,000 during this time.

The last 24 hours offered consolation to traders as the long-awaited price movement took place. Various indicators pointed to the breakout above $40,000. The announcement of El Salvador accepting Bitcoin as a legal tender set the course for a recovery above the $40k.

In addition to El Salvador, MicroStrategy also played the biggest in the price surge as it gave off a bullish scent when it announced that it will use its proceeds from the completed $500 million offerings of secured notes to purchase more of the digital gold.

Tesla also played a little in the current market hike as it hinted at a time when it starts receiving Bitcoin payment for its services. Coinfomania also reported that crypto’s largest coin may be heading for a golden cross and price may surge past $40k.

It is safe to say that crypto’s firstborn coin is back on a bullish path as it is trading above its pivot point around $37,000. For the largest coin by market cap to continue on this bullish path, the first pivot support must flip.

Bitcoin still has the potential to cross $42k this week as the golden cross is yet to take place. As the two lines edge closer, we will also see a significant price increase. When the cross finally takes place, crypto largest may be closer to $50k.

It is also important to note that the $40k support is also fragile at this time as the struggle for dominance rages on between the bears and the bulls.

Tags: $40k been below coin king last spent The trading while