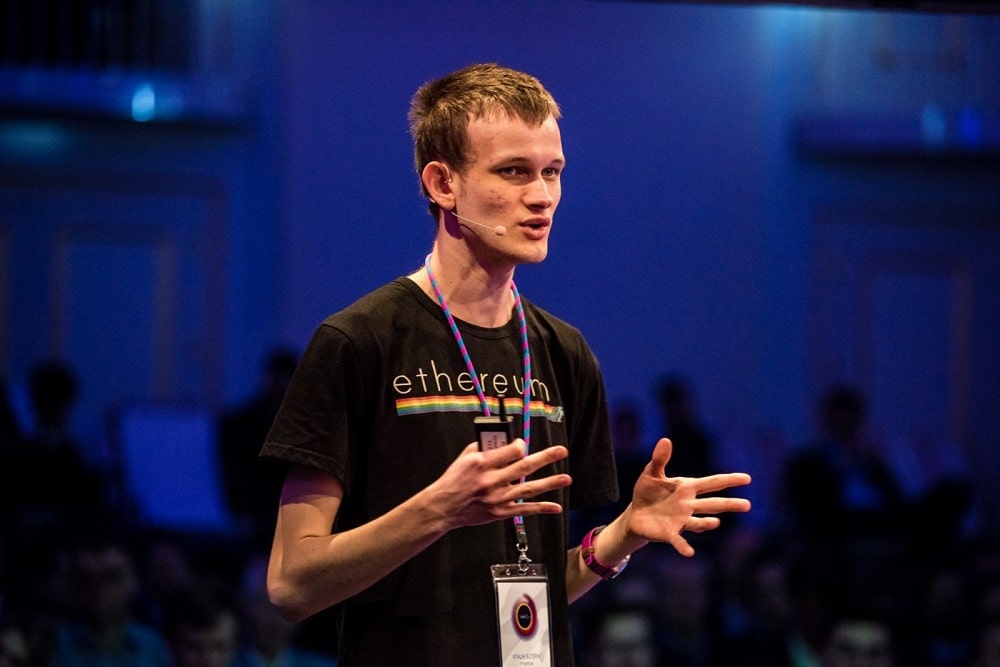 In recent months, the hype surrounding the meme-inspired cryptocurrency, Dogecoin, has caused the digital asset’s price to skyrocket as many people speculate on it.

The crypto asset has been championed by several social media sensations and influencers, including the billionaire CEO of Tesla, Elon Musk, as the currency of the internet. Coinbase even listed Dogecoin this week, following an earlier pledge last month to add the asset.

While Dogecoin has made several of its early investors’ millionaires, Ethereum’s founder, Vitalik Buterin, has recently revealed that investing in DOGE earlier has proven to be one of his best decisions.

In an interview with Lex Friedman, the Ethereum boss said that he had invested $25,000 in Dogecoin earlier in 2016 when the digital asset had not yet become as popular as it is now.

Vitalik admitted that at the time, he was not too sure of his decision to invest $25,000 in a cryptocurrency that was not worth much and had no appeal except for the dog logo in front of it.

However, that changed in 2020 when Elon Musk started talking about Dogecoin, driving the attention of crypto enthusiasts to the memecoin.

Vitalik said that he made over $4 million from selling half of his DOGE holdings, which he donated to an East African non-profit organization.

“That ended up being one of the best investments I’ve ever made… I just sold half of the DOGE and I got $4.3 million and donated the proceeds to GiveDirectly.”

Vitalik noted that DOGE’s sudden rise to fame was so profound that many individuals attested to knowing DOGE and hearing about it but had no knowledge of the second-largest cryptocurrency, Ethereum.

Perhaps, in a move to make investors feel that the Ethereum founder is also a supporter of these projects, most developers sent more than half of their coin’s entire supply. Quite unfortunately, it turned out that Vitalik did not like the idea and eventually burned a majority of the tokens, and donated the rest of them to charity.