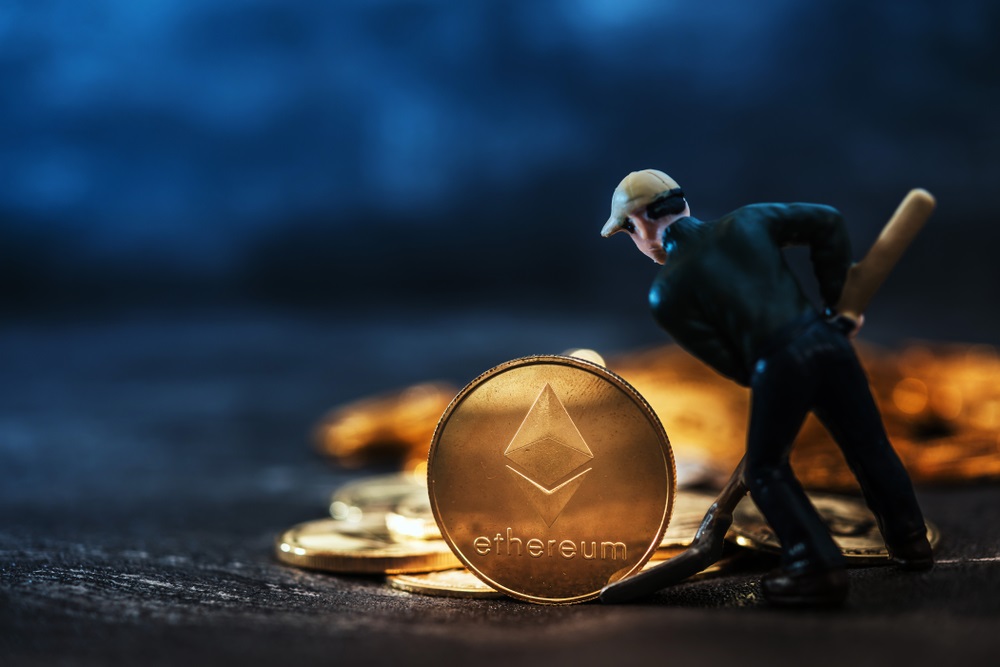 American cybersecurity firm NortonLifeLock (NLOK) has announced that it will allow its customers to mine Ethereum (ETH) on their personal computers via a new crypto mining solution.

CNN reported today that the new feature, called Norton Crypto, will be initially unveiled to NLOK’s early customers in the first few months. However, the service will be fully rolled out to the firm’s nearly 13 million users shortly.

Vincent Pilette, CEO of NortonLifeLock, said the move to allow Norton users to mine Ethereum became necessary as cryptocurrencies seemed to be an important aspect of its customers’ lives.

Based on the growth of the crypto industry and the benefit associated with mining, the company wishes to grant its early users the opportunity to mine the second-largest cryptocurrency “using Norton,” the report added.

More Crypto Assets to be Added

While the new feature will initially support only the second-largest cryptocurrency by market capitalization, NLOK noted that it will be adding other cryptocurrencies to the list of assets users can mine.

Although NLOK did not indicate the names of the cryptocurrencies that it will add to the mining list, the firm disclosed that its main focus will be centered on digital assets that will give its users a high reward when successfully mined.

“We are proud to be the first consumer Cyber Safety company to offer coin miners the ability to safely and easily turn idle time on their PCs into an opportunity to earn digital currency.”

Singh added that contrary to the complex procedures involved in mining cryptocurrencies, Norton Crypto is designed to work with ease, as customers can begin mining with just a few clicks, thus eliminating the barriers to entry into crypto mining.

Over the years, individual crypto miners have reported some challenges encountered while mining different cryptocurrencies.

Some of the challenges this category of miners have encountered include the loss of coins to malefactors when their PC security is disabled and being victims of ransomware attacks, among others.

NLOK said its crypto mining solution is equipped with a fix for these issues, as it has added an extra layer of security that helps miners store their rewards in the cloud via the Norton Crypto wallet.

Meanwhile, Coinfomania reported yesterday that an electric car manufacturer will be launching a vehicle that allows customers to mine cryptocurrencies when parked.