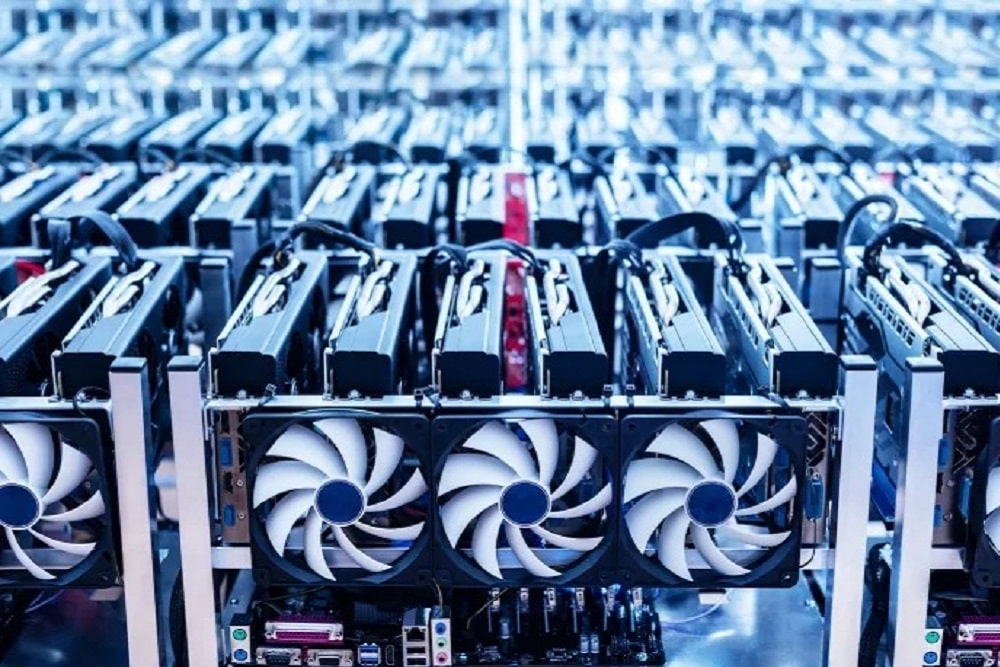 Due to the availability of cheap government-subsidized electricity and the controlled foreign exchange limit, Argentina has become a hub for bitcoin miners to make large profits from bitcoin mining.

According to a recent report, the current hyperinflation besieging the country has forced several individuals to search for an alternative to preserve their earnings.

Although Argentina’s rapidly growing inflation had prompted many residents to turn to bitcoin as a hedge, however, they have discovered that bitcoin mining is a great investment choice, especially with the low utility rates.

“Even after Bitcoin’s price correction, the cost of electricity for anyone mining from their house is still a fraction of the total revenue generated.”

As per the report, the household electricity bills for Argentines account for only 2% to 3% of their average monthly income, despite the country being a net importer of gas.

Bitcoin miners in Argentina are leveraging the residential electricity subsidies policy provided by the government to mine more of the digital asset and this has forced bitcoin’s price to rise above 5.5 million pesos on black markets compared to the official 3.4 million official rates.

“The crypto that miners generate is typically sold at the parallel exchange rate, but the energy is paid for at a subsidized rate. At the moment, revenues are very high.”

The South American country has been experiencing a circle of economic crisis ranging from hyperinflation, currency devaluation, and recession.

Currently, Argentines are facing currency restrictions that mandate a limit of $200 for currency conversion per month. The country’s official currency is now 70% weaker than the official rate in parallel markets.

Argentina’s current situation is similar to what is happening in Iran. With the country’s currency depreciating for the past three years and the US sanction, Iran resorted to an alternative.

In October, Iran became the first country in the world to adopt bitcoin as an official medium of exchange.

Using bitcoin, Iranians can bypass the US sanction and conduct international trades.