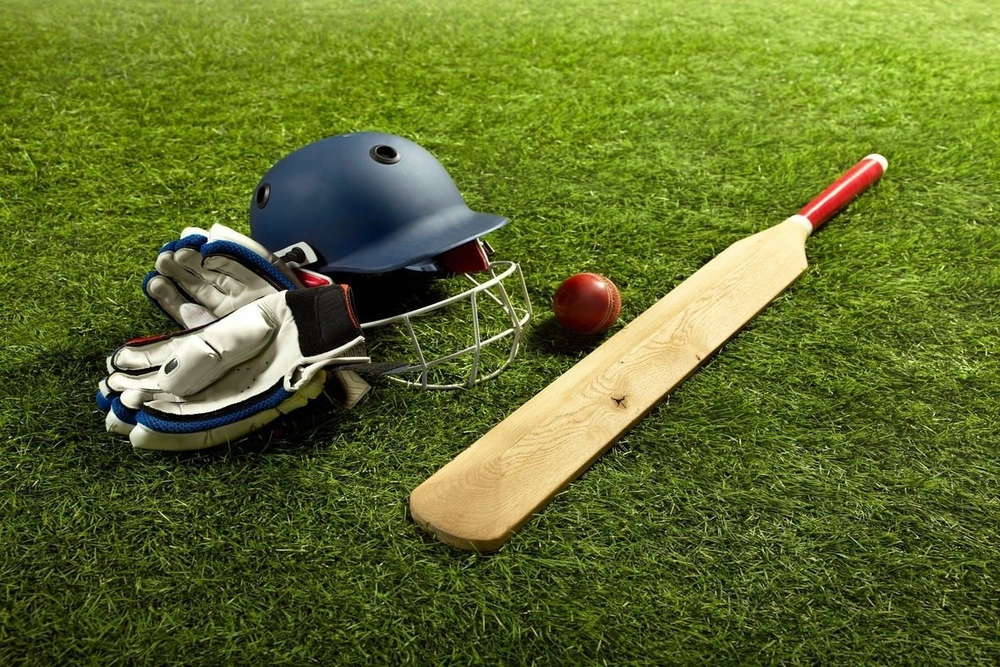 The three cricket teams are among the eight that were selected to participate in the 2020’s season of cricket’s championship contest. The competition, however, was recently suspended temporarily.

The discontinuation of the events was a critical step in fighting COVID-19 in India. Protecting the safety and health of the game’s shareholders as well as the well-being of their fans seems at the moment the best thing to do.

With no idea as to when this suspension would end and whether or not matches would resume soon, the three cricket teams, as well as Chiliz, saw it fit to use this period of “inactivity” to explore digital and blockchain initiatives that would improve their fan engagement with the sport, hence the partnership deal.

Satish Menon, the CEO of Punjab Kings, is very happy with this development. He expressed his excitement when he said:

“We are delighted that…socios.com has entered into a partnership with us… We hope that the association benefits both the franchise and Socios.com and helps in the overall growth of the Franchise.”

Alexandre Dreyfus, CEO of Chiliz and Socios.com, was also excited about the partnership. He said that “these partnerships hold enormous potential” and that he’s looking forward to “future collaborations in this huge and vibrant market.

The announcement brings the total number of partners who have joined the Socios.com network to more than 30 consisting of popular football clubs as well as US-based racing organization Roush Fenway Racing, who is, for now, the most recent on their list of partners.

The famous racing team, which has recorded ground-breaking successes in the history of NASCAR, is so far the only sports team in the United States who plans on launching a fan token on Socios.

Socios.com is presently the leading monetization platform for the sports industry and is steadily expanding towards continents such as Asia and Europe and countries such as the UK and the US.

In a similar development for sports and blockchain, Coinfomania reported sales of blockchain-based sports tickets in England, a move that could end the sale of fake event tickets and bring in more revenue for sports teams.