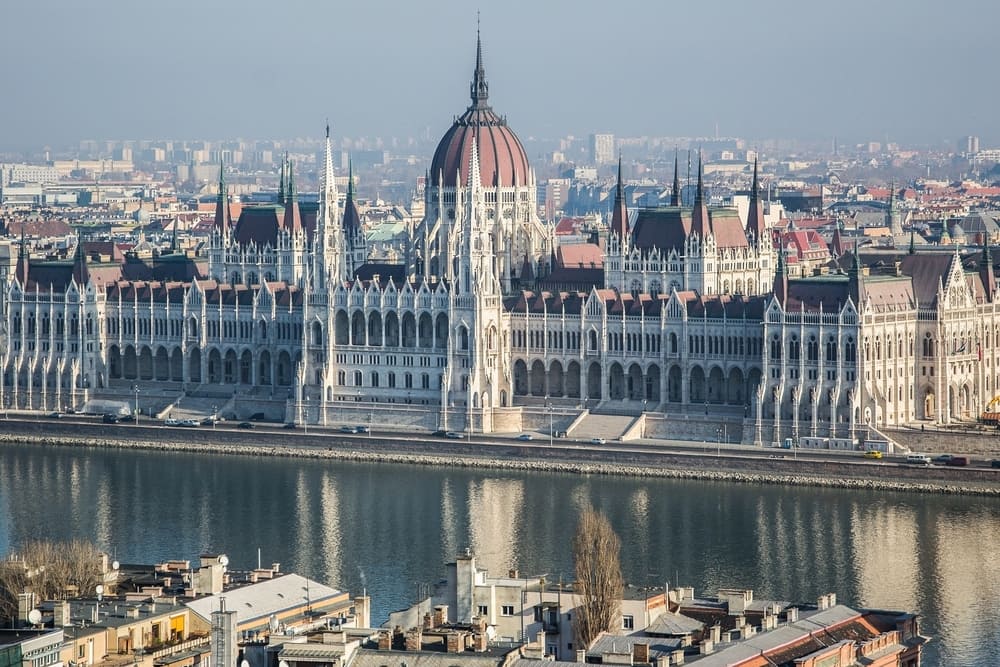 The Minister of Finance for the European country, Hungary, has mentioned that the country would soon lower taxes on capital gains by as much as fifty percent. Mihaly Varga revealed this in a Tuesday video posted on his Facebook page.

According to Varga, the taxes paid by crypto traders for the buying and selling of assets such as cryptocurrencies would be reduced to 15% from 30.5%.

Other financial aspects are also positively affected as it was decided that there would also be a reduction in the tax burden of all wages in the country. Even energy distributors in the space of five years will be able to deduct their pre-tax profits.

The decision to reduce Hungary’s cryptocurrencies tax by 50% is said to be part of the government’s economic recovery program which will be implemented in the year 2022. The implementation will take place upon the submission of the nation’s tax bill to the parliament, implying that it is yet to be submitted.

The tax cut might be a good move as other countries (especially European countries) that allow the use of crypto might be encouraged to follow Hungary’s steps. The effect will be in stark contrast to developments in the United States, where President Joe Biden is leading a move to raise taxes paid on capital assets, cryptocurrencies included.

Although still under deliberation, the possibility that the hike would happen cast a temporary negative impact on the value of cryptocurrencies, particularly Bitcoin, as it recorded a drop in its price.

Hungary’s decision is therefore a huge step that might greatly benefit crypto investors in the country. It could also lure investors who are looking for tax haven countries to move to Hungary, further boosting economic activities.

It is also a major step towards boosting the country’s economy following the economic damage the COVID-19 pandemic caused.

Just like other countries, Hungary was greatly affected by the pandemic, and restrictions such as total closure and lockdown were implemented to reduce the spread of the deadly virus, restrictions which unfortunately weren’t healthy for the economy.

Tags: country European finance Hungary mentioned Minister that The would