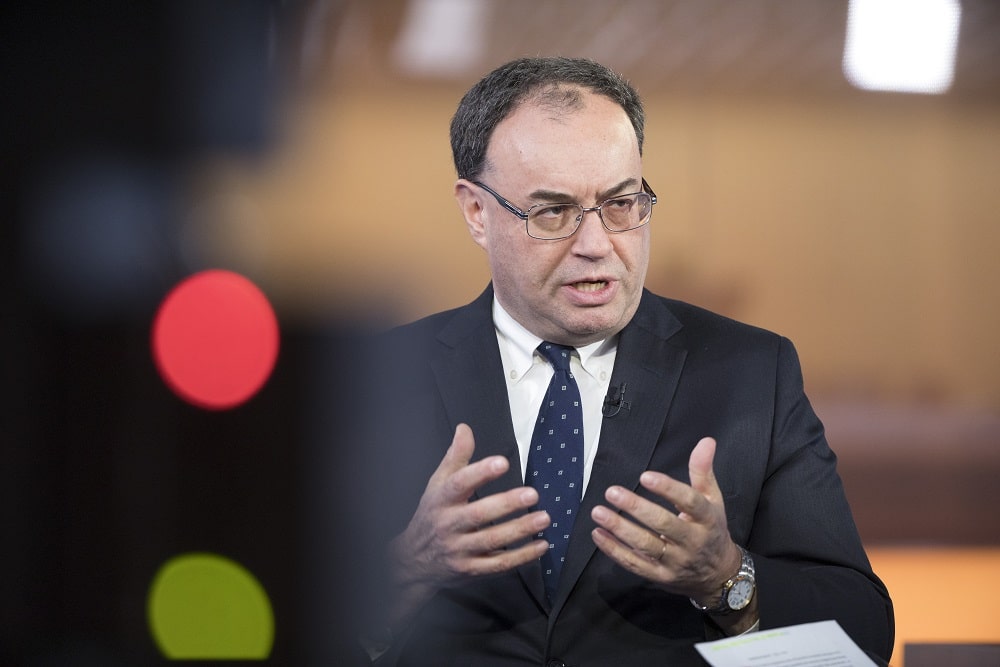 A popular slogan among crypto investors, “crypto is not for the faint-hearted” somewhat mirrors the recent statements of Andrew Bailey, the governor of the Bank of England (BoE), according to CNBC.

He continued “I’m going to say this very bluntly again. Buy them only if you’re prepared to lose all your money.”

Andrew Bailey’s statement like the popular slogan, slightly implies that those who invest in cryptocurrencies are bound to lose their money, which is common with every other volatile asset. While the two statements have the above interpretation in common, they are also different in a way.

By calling cryptocurrencies a currency with no intrinsic value, the BoE chief meant that left on its own, it has no value and in the long run strip people of their wealth, thus he stated that only those ready to lose all their money should buy crypto.

This is different from crypto proponents who believe that Bitcoin serves as a hedge against inflation as central banks around the world print money to relieve coronavirus-battered economies, thus reducing the value of such currencies and making bitcoin a better store of value.

With cryptocurrencies like bitcoin having a limited supply of only 21 million, their value, although volatile, continues to rise due to its inability to mint more of it.

In a similar development reflecting the unfavorable relationship between banks and the crypto industry, the Central bank of the Republic of Turkey banned citizens from using cryptocurrencies as a medium of exchange and payments.

According to the central bank of the country, it took that decision to protect citizens due to “irreparable” damage and significant transaction risks associated with cryptocurrencies. It also claimed that crypto wallets are vulnerable to theft and since crypto transactions are irrevocable, hence crypto assets are a poor medium of exchange.

The ban prohibits payment providers from providing deposit or withdrawal services for crypto exchanges, but crypto users are allowed to deposit Turkish lira on crypto exchanges via wire transfers from their bank accounts as banks are excluded from the regulation.