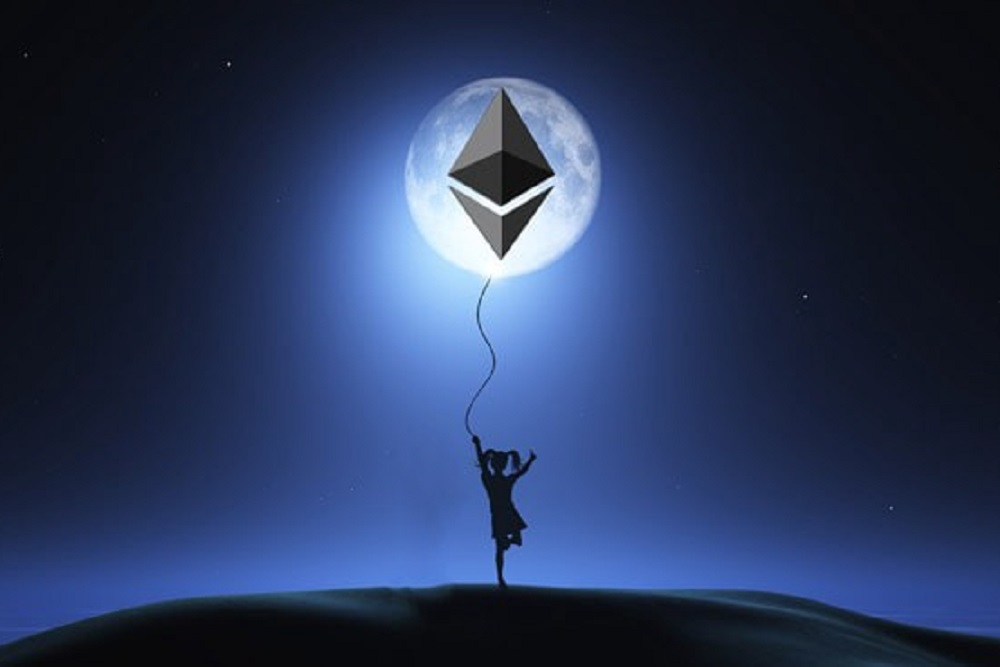 With Bitcoin (BTC) still considered the first choice cryptocurrency among institutional investors, a new report published recently has detailed how Ethereum (ETH) can complement bitcoin as a store of value asset.

Dubbed “Ethereum: A Store of Value with Cash Flow,” the report focused mainly on bankers and hedge fund managers who are already bullish on Bitcoin as a store of value asset, with hopes of getting them to see ether’s growth potential in the short term.

The authors compared both Bitcoin and Ethereum’s scarcity and security features to help convince investors that ETH will perfectly complement BTC as a store of value in the future.

Using a Discounted Cash Flow Valuation model, the report noted that several factors, including Ethereum’s upcoming EIP-1559 upgrade, decentralized finance (DeFi), and non-fungible tokens (NFTs) could see the current price of ether spike by 629.13%, which would worth around $16,770.

The authors, Ryan Berckmans and Vivek Raman, predict that Ethereum will record a groundbreaking revenue of $8 billion by year ending and will more than double the amount to approximately $20 billion by next year.

According to the four-page report, the authors’ confidence in their estimation, stems from the upcoming EIP-1559 planned upgrade scheduled to go live later this year.

The expected upgrade is tipped to enable the Ethereum network to run at a lower cost than its current rate, and reduce transaction fees by burning the fees paid in ETH.

“After the planned upgrade mentioned above, ETH is expected to have less than 1% annual inflation, which will be lower inflation than Bitcoin. This creates further scarcity for the ETH token,” excerpts of the report notes.

Also, the growing interest in decentralized finance, which has seen over 11 million ETH locked in various DeFi protocols, could further result in the scarcity of the second-largest cryptocurrency, thus boosting its value.

While it is true that institutional players have preferred BTC over ETH as a hedge against inflation, the flaws on the Ethereum network have been one of the major drawbacks that have turned investors away.

One major drawback of Ethereum is that the network’s developers have failed to provide computational evidence for its total supply.

The network’s technical glitch has sparked debate across social media platforms, with crypto enthusiasts believing that Ethereum’s total supply could be manipulated.

In defense of the project, Ethereum co-founder Vitalik Buterin has promised that the upcoming EIP-1559 upgrade will fix the cryptocurrency’s total supply calculation.