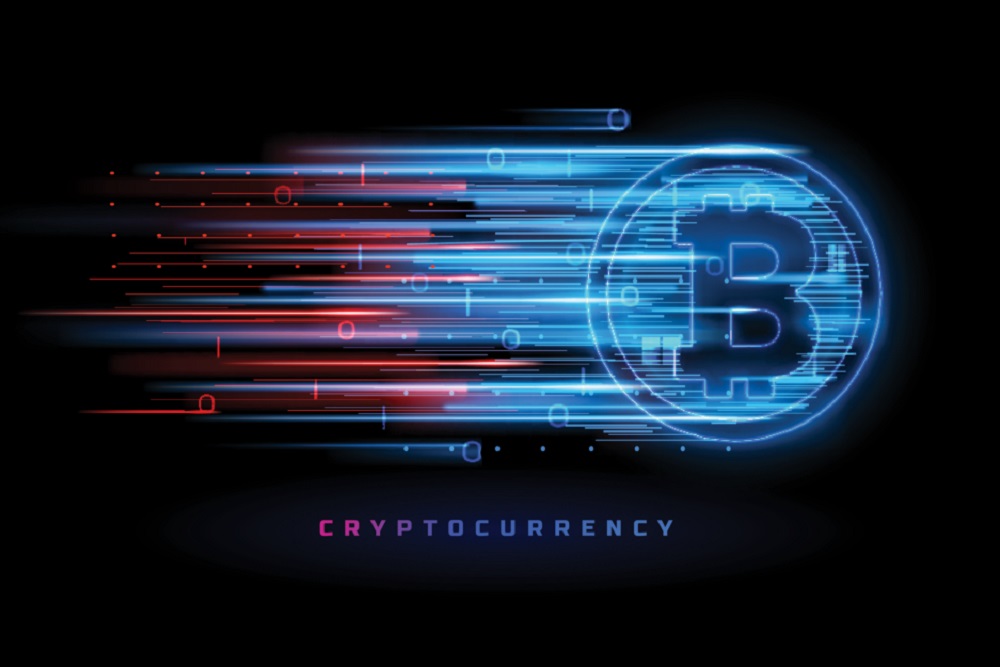 Leading cryptocurrency exchange and wallet provider Blockchain.com has officially implemented native SegWit bitcoin transactions as part of an upgrade. The platform will allow for native Segwit transactions across all of its products, namely iOS, Android, and Web.

Blockchain.com CEO Peter Smith announced the Github merge pull request on Monday, bringing a climax to a six-year wait for one of the industry’s largest bitcoin wallet providers to support the major network. On the fun side, incessant trolling on Twitter and across social media platforms appears to have finally yielded some results.

It’s always “wen segwit??” and never “how are you doing person who runs the https://t.co/0DZyULavbV account?” 😔

Blockchain.com users will now see Segwit native addresses (usually starting with bc1) as default receiving addresses on their accounts, and at the same time be able to send BTC to Segwit addresses outside the platform. Legacy addresses will still be available to receive coins from platforms that do not yet support Segwit.

Segregated Witness (SegWit) was a major bitcoin upgrade proposed in 2015 by Bitcoin developer Pieter Wuille and finally implemented on the network in August 2017.

The goal was to increase the number of transactions that can be added to a bitcoin block by removing signature data from transaction inputs. This implementation significantly scaled bitcoin transactions, making the network relatively faster and cheaper to use.

However, many exchanges have been slow to adopt Segwit, with even Binance only announcing support last December.

Blockchain.com’s decision to follow through now means that the exchange’s over 70 million users will get access to Segwit transactions, allowing them to pay cheaper fees and further ease the transaction load on the Bitcoin network.

Meanwhile, other exchanges have since moved beyond SegWit to newer Bitcoin scalability solutions. Bitfinex, OKCoin, and OKEx have all announced a Bitcoin lightning network integration, lowering transaction fees to fractions of a cent.