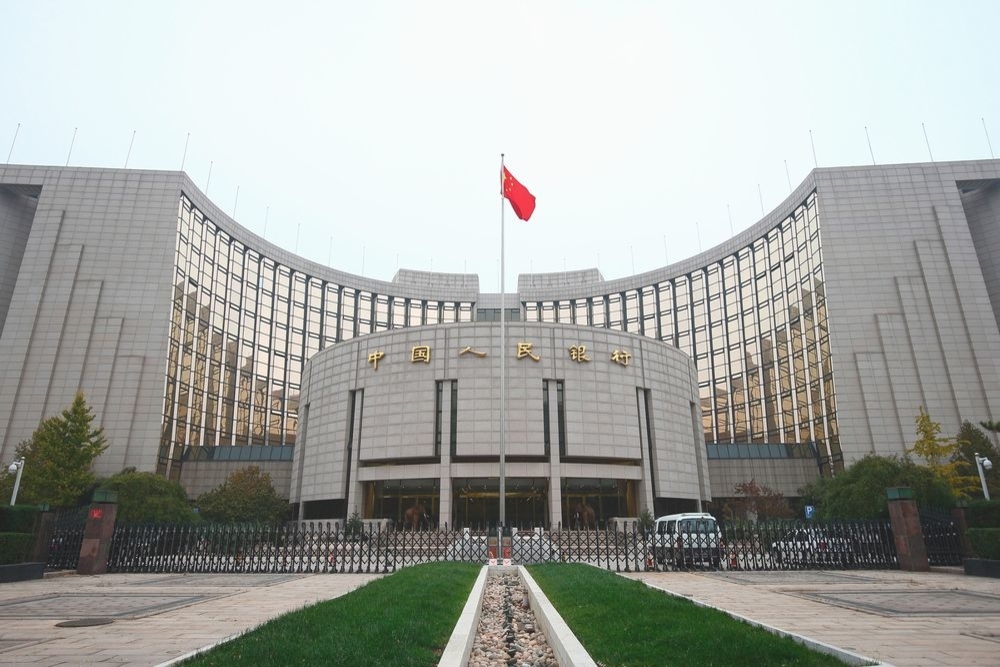 The bitcoin adoption mania is spreading like a wildfire and has gotten to a point where it can no longer be contained by central governments, who are now softening their stance on the digital currency.

Li Bo, the deputy governor of the People’s Bank of China, the country’s central bank, has recently acknowledged the asset value of bitcoin, saying that it should be used as an investment tool.

Speaking at the Boao Forum for Asia on April 18, Li Bo and the former governor of the country’s central bank, Zhou Xiaochuan, made several relevant comments regarding bitcoin and cryptocurrencies in general.

Bo revealed that the bank is convinced that cryptocurrencies would play a very important role in the future. However, he noted that they do not view them as currencies but as alternative investment tools.

Bo noted that China and several other countries are carefully considering the regulatory environment that would suit bitcoin “if” it becomes a global investment tool to prevent risks of serious financial losses.

If it is used as an investment tool, many countries, including China, are also studying what kind of regulatory environment there should be for such an investment method… before we figure out what regulatory rules are needed, we will continue to maintain the current measures and practices, he added.

While Bo was convinced of bitcoin’s potential of becoming a global investment tool, Xiaochuan is not so convinced. He revealed his doubts that bitcoin, and cryptocurrencies in general, can benefit the “real economy”.

Whether it is digital currency or digital assets, it should be closely integrated with the real economy and serve the real economy… I still have questions in my mind about this, so everyone will hold a more cautious attitude.

Bitcoin is very notorious for its extremely volatile price movements and that is why most investors have stayed very far away from it.

The digital currency, along with several other coins, recently suffered a massive price correction that has left many investors scratching their heads in losses.

Candy Digital Raises $100M at $1.5B Valuation to Expand Its NFT Footprint

Candy Digital Raises $100M at $1.5B Valuation to Expand Its NFT Footprint

Binance US Users Get “Cheap” Bitcoin at $8.2K After Sudden Flash Crash