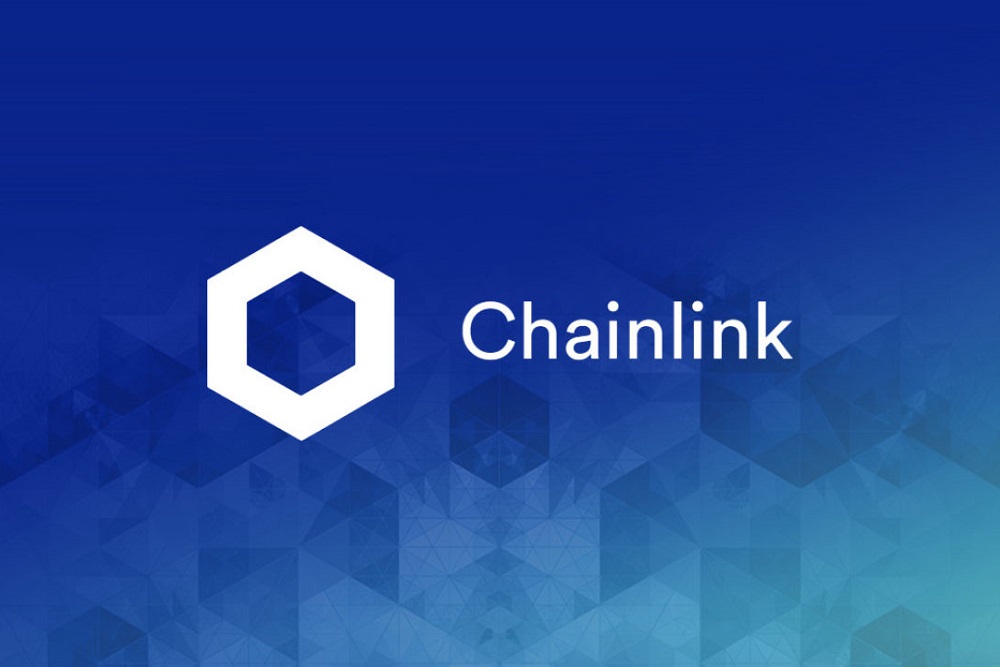 Chainlink has launched a new whitepaper dubbed “Chainlink 2.0: Next Steps in the Evolution of Decentralized Oracle Networks (DONs),” in an effort to expand into creating oracle networks for computation and smart contracts.

Per an announcement today, the paper illustrates how DONs can be deployed in several use cases, especially creating decentralized metalayers that would lead to the optimization of “feature-rich” smart contracts applications.

Chainlink envisions redefining the functions of DONs from its initial design into a more advanced solution that is similar to layer-2 technology.

The Chainlink’s original whitepaper was initially designed to have DONs compute external data into a blockchain using a reliable approach.

According to the vision outlined in the whitepaper, going forward, Chainlink plans to deploy the DONs to improve in seven key areas, such as scaling, confidentiality, trust-minimization, incentive-based security, transaction fairness, and reduction of network complexity.

The whitepaper further suggests that there will be a new architecture for building hybrid smart contracts, which will provide upgrades in scalability and confidentiality for decentralized applications (dApps).

Based on this initiative, the new architecture will serve as a secure off-chain computation layer that partially relies on blockchains for security, but operates with the scalability of off-chain systems.

Furthermore, the whitepaper introduces a super-linear staking model, a concept that is important to the upgrade of staking mechanism design.

“Super-linear staking requires an attacker to have resources greater—specifically for Chainlink, quadratically greater—than the combined security deposits of all DON nodes in order to succeed,” excerpt of the announcement read.