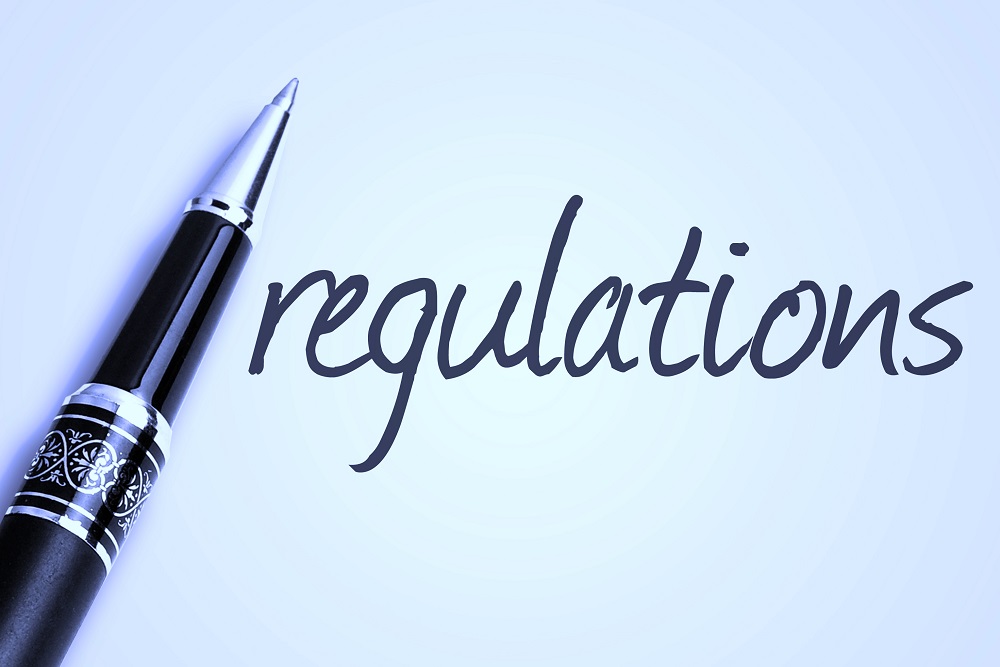 Anurag Thakur, India’s Minister of State for Finance and Corporate Affairs, said the country’s upcoming cryptocurrency bill would be established without any form of bias.

Speaking in a television interview published by Livemint today, the minister noted that the bill be formulated with an open mind.

According to the minister, all options will be considered while drafting the rules, but the most important aim of the regulation is to protect investors’ interest, as cryptocurrencies have proven to be highly volatile.

“[…] We want to make it clear that we are in favor of technology,” the minister added in the interview.

Commenting on the development, Sumit Gupta, co-founder and chief executive officer of CoinDCX said he is optimistic the upcoming regulations will be in the best interest of the crypto industry, adding:

“With heightened interest levels in [cryptocurrencies] in India, the government will do immense service to Indians by bringing positive regulations to this sector.”

Despite the Supreme Court of India reversing the country’s central bank’s decision to ban cryptocurrencies in 2020, rumors had it earlier this year that the government is seeking to place an outright ban on the asset class.

An anonymous official told Reuters in February that the Indian government will criminalize the issuance, trading and the transfer of cryptos as it hopes to strengthen its financial sector.

Fortunately, millions of crypto users in India were relieved when Finance minister Nirmala Sitharaman stated in March that the country will deploy a calibrated approach toward the asset classes.

Sitharaman said moves had been made to negotiate and discuss with the central bank of India to regulate cryptocurrencies.

Recent events have shown that the Indian government is poised to regulate its crypto space. Last month, the country amended its Schedule III of the Companies Act 2013, prompting crypto-related companies to disclose their crypto gains and holdings in their annual financial reports.