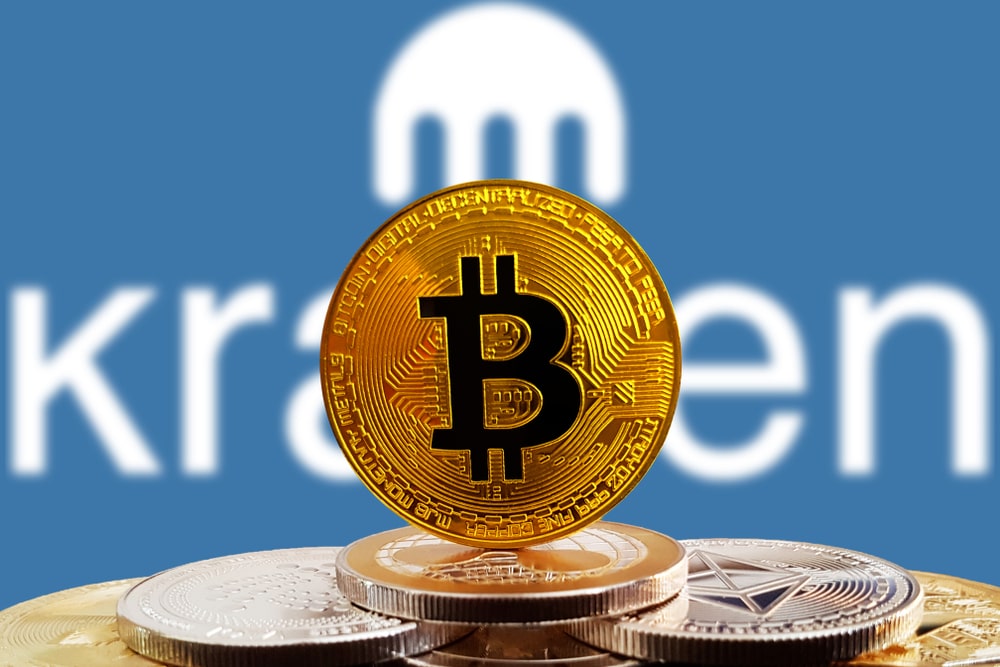 Following the massive surge in its Q1 2021 trading volume and new users’ sign up, Kraken exchange stated that it is considering going public by next year.

Speaking in a CNBC interview today, Kraken CEO and founder Jesse Powell said the firm may follow in the footsteps of Coinbase to enter the stock market via a direct listing.

“We’re looking at being able to go public sometime next year. It would probably be a direct listing, similar to Coinbase,” Powell was quoted as saying.

Not in a hurry to raise funds

The CEO disclosed that the firm is also in talks with some investors to conduct another funding round, which could see it worth around $20 billion.

However, Powell said the popular exchange is not in a haste to raise capital and has decided to stall the fund raising, to see how much the “Coinbase’s valuation comes in at.”

According to Powell, Kraken has a good balance sheet after making significant moves in February to raise at least $10 billion.

Notably, the motive behind Kraken’s thinking about bringing in more strategic investors is to help with its expansion and growth.

In recent times, the industry has been rife with reports of popular exchanges, including Gemini and Coinbase considering going public on stock markets.

Going public could be done through a few ways, such as direct listing, or a merger with a special purpose acquisition company (SPAC).

Crypto firms that have thought of an Initial Public Offering (IPO) are opting for a direct listing, as it seems more convenient than the other approach.

While most firms are still considering the move, Coinbase is all set to go public next week in what could be one of the largest direct listings on the multinational financial services corporation, NASDAQ.

Prior to Coinbase’s filing with the Security and Exchange’s Commission (SEC) in February, the exchange was valued at more than $8 billion. With the trading firm set to go public by next week, its value could rise as high as $100 billion.

Interestingly, Powell noted that he is optimistic the San Francisco-based exchange’s valuation will skyrocket more than the firm has recorded.