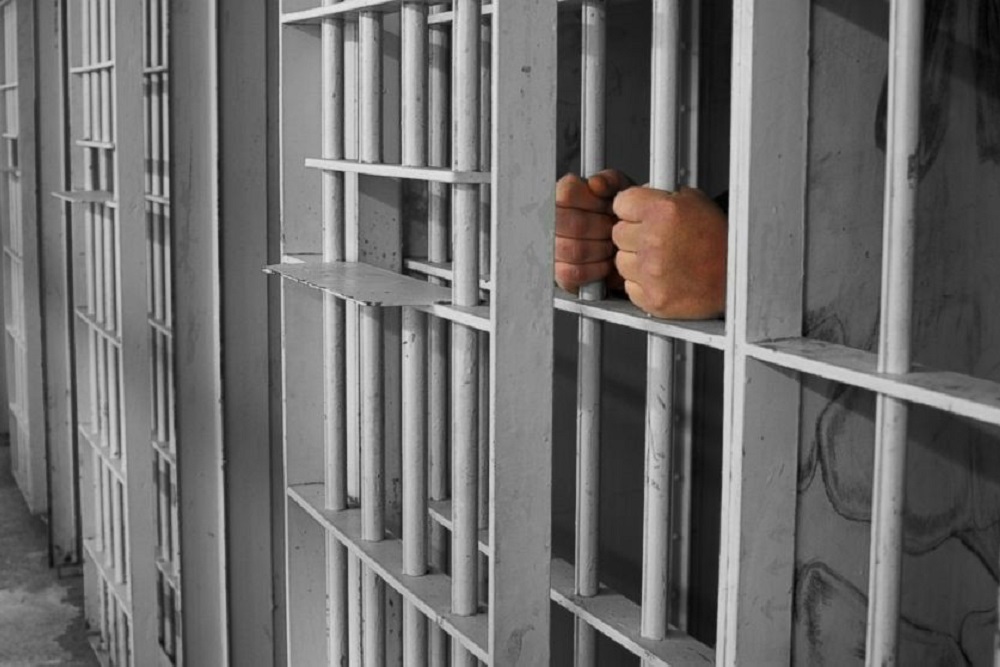 Jason William Siesser, a 46-year-old male living in Columbia, Missouri, was sentenced to 12 years in prison by the United States District Court in Jefferson City for trying to purchase a chemical weapon twice on the dark web with bitcoin to poison his ex for leaving him, the New York Times reported,

The Missouri man was a former teacher who had served in the military but, according to his lawyer, Siesser had been suffering from mental health issues. He made orders for three 10-milliliter units of dimethylmercury, a highly toxic organomercury compound — enough to kill about 300 people — which was worth about $150 in bitcoin.

Siesser was said to have made the order with the names of one of the two minors placed under his custody through the group home company that he works for. He used various combinations of the first, middle, and last names of the youth.

The young child recounted that the man in question had told him of his wish to become an assassin and kill those who had wronged him in the past. This record of wrongdoers included his ex-wife and the woman who broke off her relationship with him after three dates, most likely the same one he planned to murder with dimethylmercury.

According to the American Council on Science and Health, the effects of the toxic substance can cause the death of a person with just a few drops. As a result, a permit is necessary for the purchase of the substance which is normally used for scientific research.

At the first attempt, Siesser ordered the substance from a legitimate internet chemical supplier who refused since  the buyer couldn’t provide the required permit. Siesser then went to another seller on the dark web, who, unknown to him, was on an undercover operation that led to his arrest.

During a search of Seisser’s home, the prosecutor found notes that revealed his broken-heartedness and his vow to do harm. He also revealed to investigators that he wrote fictional stories about men exacting vengeance on ex-girlfriends.

In another case, Coinfomania reported of ten drug peddlers that were arrested by police officials in Bengaluru, the capital of the South Indian state of Karnataka for using bitcoin to purchase drugs from the dark web.