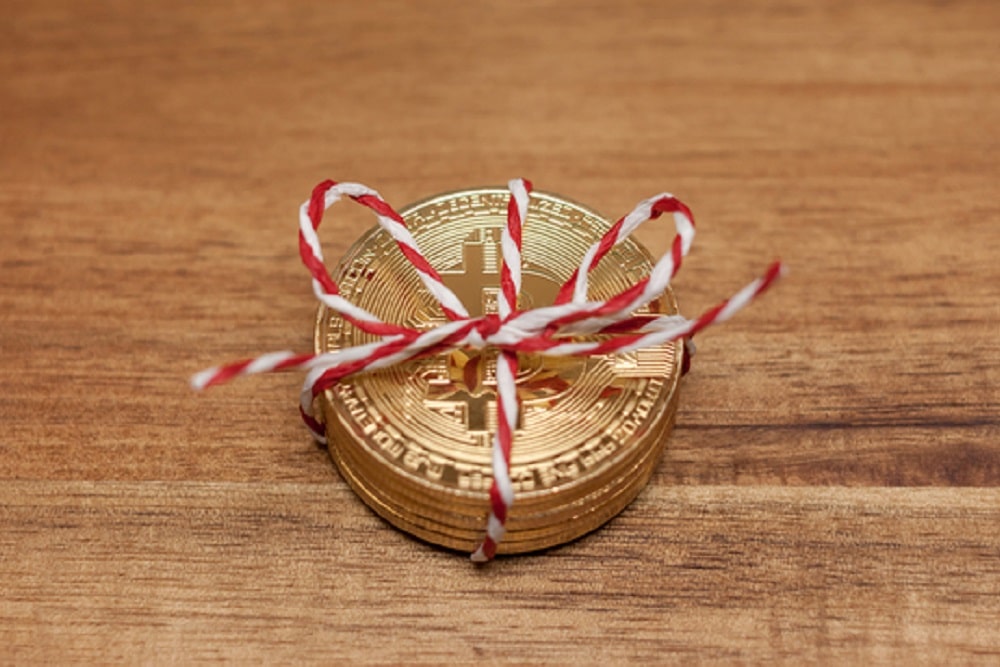 Canadian fintech company Mogo has extended its bitcoin cashback reward program to its mortgage customers, making it the world’s first bitcoin mortgage reward program, according to a press release today.

The service which was initially available only to Mogo Visa Platinum Prepaid Card and digital spending accounts will now allow Mogo clients who obtain a mortgage to earn up to $3,100 cashback in BTC.

Mogo is hoping that the bitcoin reward program would give it an edge in the $1.7 trillion Canadian mortgage market, as Canadians would be delighted to obtain a mortgage while being rewarded in Bitcoin. As announced, clients looking to participate in the initiative can do so from the Mogo app.

Feller noted that despite the widespread adoption of Bitcoin by both retail and institutional investors in recent times, most people are still scared of investing in the asset class due to its high volatility nature.

Based on the initiative, people who are still scared of putting their money in Bitcoin can earn it in the form of cashback when they acquire a new mortgage or refinance their account with Mogo, the CEO added.

While it is true that bitcoin is very volatile as seen in past years, the feature can be a blessing to many when patience is applied.

In March 2020, Bitcoin was trading below $4,000 as a result of the coronavirus pandemic, which also affected other financial instruments.

Fast forward to today, the asset’s value has grown tremendously and is currently changing hands at $58,075 at the time of writing.

Despite the volatile nature of Bitcoin, Mogo CEO added that rewards earned in bitcoin could be considered an asset because it has the potential to increase in the future, unlike traditional reward programs.