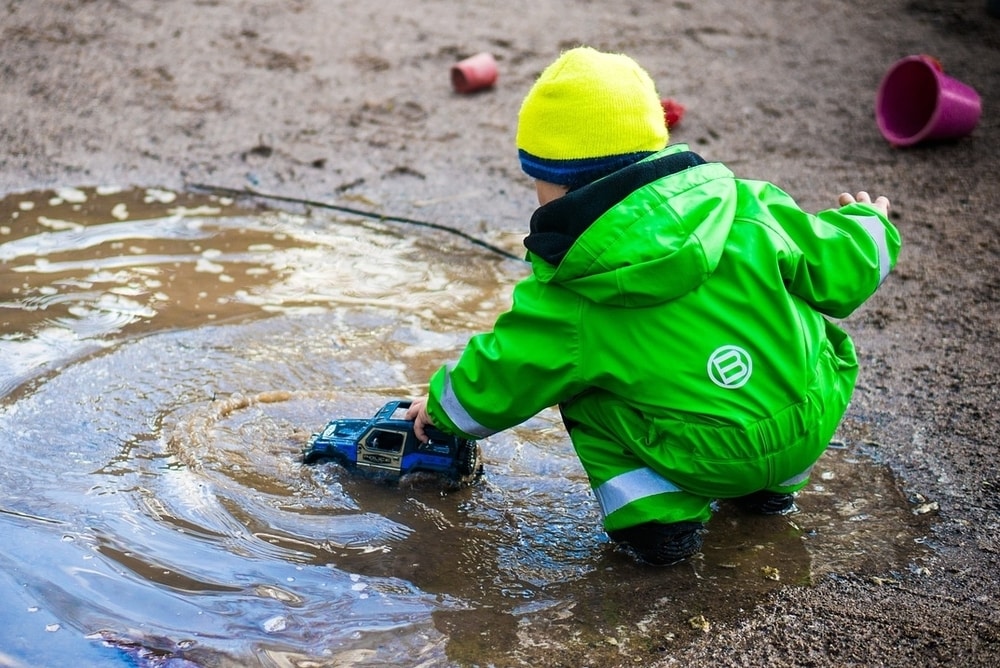 Teenage hacker Graham Ivan Clark who took over famous Twitter accounts last July has landed a three-year prison sentence after agreeing to plead guilty to the thirty state charges filed against him for the incident.

The three-year prison sentence will be followed by another three years probation period, some of which may be served in a military-style boot camp, according to local media reports.

Also as part of the restrictions to his plea, if accepted, Graham would be banned completely from making use of computers without the consent and supervision from the Florida authorities.

On July 15, 2020, Coinfomania reported the sudden takeover of Twitter accounts belonging to top cryptocurrency exchanges such as Binance, Gemini, and Kucoin amongst many others.

Followers were deceived by several tweets that an anonymous identity put up on different notable corporations’ and individual’s Twitter accounts, asking for bitcoins to be sent to an address, in exchange for double.

Joe Biden, the United States current president was not left out in the attack. His Twitter account was also hacked by the teenage fraudster who tweeted:

I am giving back to the community. All bitcoin sent to the address below will be sent back doubled! If you send $1000, I will send back $2000. Only doing this for 30 minutes…Enjoy!

Tweets similar to Joe Biden’s were also found on the account of former US president, Barack Obama, Tesla’s CEO, Elon Musk, Bill Gates as well as other companies and individuals accounts.

The hack succeeded in defrauding people of about $117,000 worth of bitcoin before Twitter found a way to shut it down, and authorities opened investigations into the matter.

Only a day later, Graham Ivan Clark was arrested in Tampa, Florida as being the incident’s mastermind.

The Florida Department of Law Enforcement found that Graham was able to access the Twitter systems as well as its customer service portal through the help of one of the company’s employees who worked in the Information Technology Department.

Furthermore, thorough investigation authorities confirmed that the now 18-year-old hacker was assisted by two other people, Nina Fazeli of Orlando and Nima Fazeli of the United Kingdom. The two individuals are also facing federal charges.

Affiliate:  Get a Ledger Nano X Now So That Hackers Won’t Steal Your Crypto!