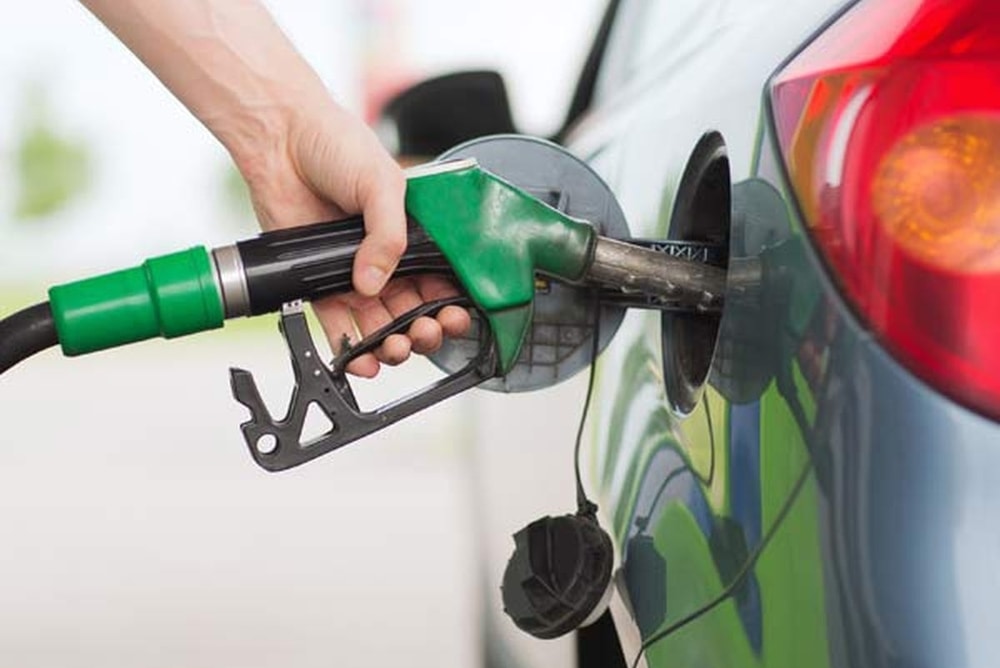 Following the last purchase on March 5, Microstrategy has, like at other times, added to its bitcoin position. Today’s latest move marks the third time the company will add the asset class to its portfolio in March alone.

Per the company leader and co-founder Michael Saylor’s announcement, Microstrategy currently holds a total of 91,326 bitcoin in its treasury. The assets were acquired for $2.211 billion, bringing the average to $24,214 per asset unit.

In a bid to acquire as much bitcoin as it can, the firm has refused to take a break on its acquisition of the asset and may not stop acquiring what the CEO sees as the world’s hardest currency anytime soon.

The institutional influx into the cryptocurrency industry has made digital currencies, bitcoin, particularly a point of interest for market spectators. But, whether critics condemn bitcoin or not, it is obvious that the asset is turning out to outsmart their fears.

Like MicroStrategy, Tesla and Square have made bitcoin part of their treasury asset, with the later adding to its position recently.

The influx of publicly-traded U.S companies directly or indirectly investing in Bitcoin has created an increased demand for traditional financial institutions to provide products and services that provide clients with exposure to the emerging asset.

Responding to the demand, Goldman Sachs has restarted its crypto trading desk and also is reportedly exploring the possibility of launching a Bitcoin ETF in the U.S.

Affiliate:  Get a Ledger Nano X Now So That Hackers Won’t Steal Your Crypto!