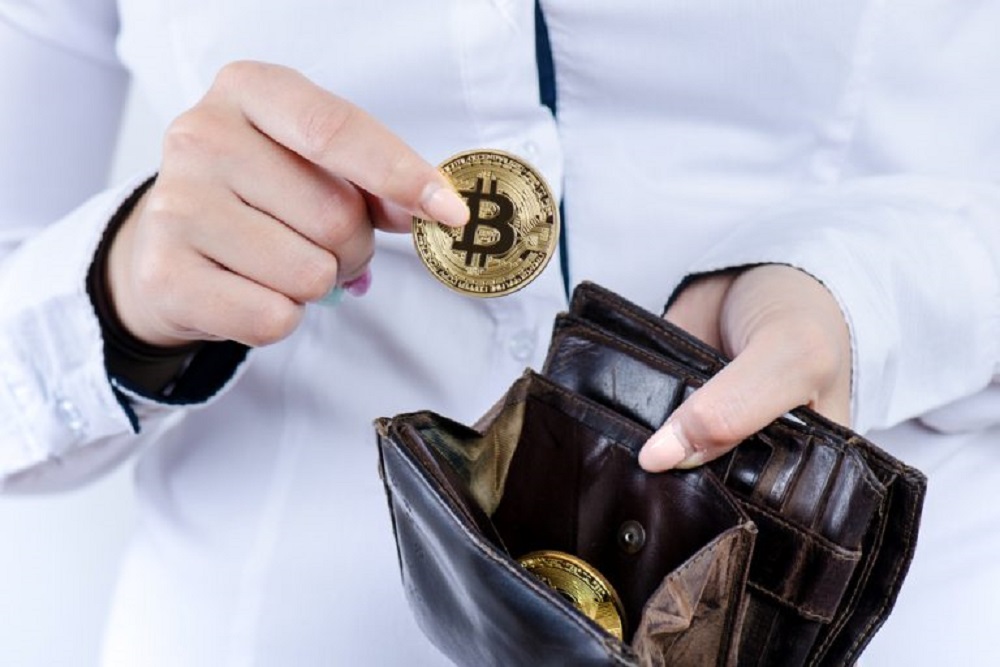 Business intelligence and software company, MicroStrategy has announced yet another Bitcoin (BTC) purchase, the company’s second acquisition of the asset for the month.

According to an announcement by the firm, the company has added 205 bitcoins to its treasury, with each BTC acquired at an aggregate price of $48,888.

Following the latest development, MicroStrategy now has a total of 91,064 BTC in its custody, acquired at an aggregate price of $2.196 billion, which brings the average price of each unit of BTC held by the firm to $24,119.

The company spent $10 million for the recent acquisition, covering both fees and other expenses.

Since MicroStrategy made public its plans to invest in the world’s largest cryptocurrency, the company has not looked back and has gone on a purchasing spree ever since.

The firm wrapped up 2020 with another astonishing purchase of 29,646 bitcoins, which brought its total holdings to 70,470, at the time.

Interestingly, the firm’s venture into BTC investments paid off massively, as the cryptocurrency went on to trade above $20,000 in December 2020.

When many thought MicroStrategy would sell off its Bitcoin holdings and focus on its core business, the firm surprised everyone by adding another 310 BTC in January.

The amount of BTC being acquired by the firm seems to be losing steam since the beginning of the year, which could be as a result of the price of BTC that has continued to trade above $40,000 in the past months.

However, the price has not deterred MicroStrategy from adding more BTC to its treasury, which is just less than 9,000 coins away from reaching 100,000.

MicroStrategy’s entrance to the BTC market paved the way for other corporations to follow suit.