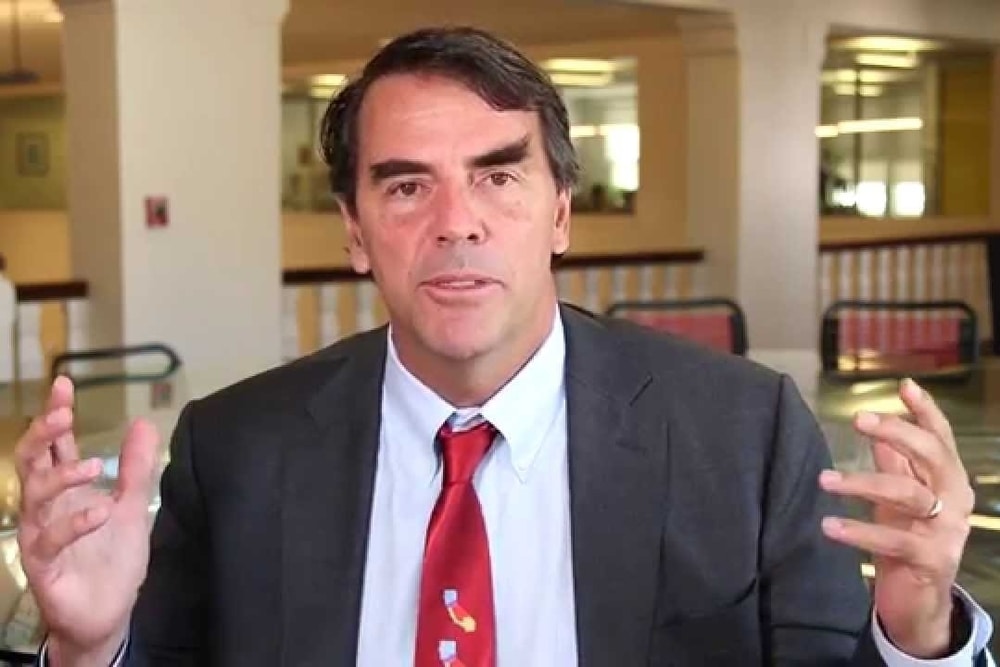 Billionaire bitcoin investor Tim Draper has predicted that streaming giant Netflix could be the next corporation to add Bitcoin to its treasury.

This week, speaking on the Unstoppable Podcast, Draper expressed a conviction that the entrance of corporates like MicroStrategy and Tesla into the bitcoin space kickstarted a new wave of investor capital that will go into the digital asset.

Draper predicts that pension funds would be the next to follow and potentially more Fortune 500 companies. However, when quizzed on which firm he thinks will the next, he singled out Netflix and explained.

“Netflix’s “[co- CEO] Reed Hastings is a very innovative guy and has a lot of creative thinking… And so I think that might be the next big one to fall,” Draper said.

He further shared insights into how valuable bitcoin could become and stood by his prediction that bitcoin in 2022 or the beginning of 2023 will hit $250,000. He first made the statement when bitcoin was worth less than $4,000 and has now backed it with an affirmation that Bitcoin would eventually become the world’s “currency of choice.”

Draper noted that since fiat’s current currency holdings are about $100 trillion, and bitcoin‘s market cap is just reaching $1 trillion now, “so there’s no reason it can’t go up 100-fold.” The 100-fold increase at current prices would put Bitcoin at a $5 million price.

Additionally, he stated that although bitcoin will not “completely replace the dollar, people will laugh when trying to buy things for dollars in the future.”

When Bitcoin was at $400, Draper predicted that the cryptocurrency would rise from $400 to $10,000 within three years. While critics dismissed Draper’s predictions, it came right three years later.

Bitcoin Back on Track

The bullish run for Bitcoin looks firmly back on track, with the cryptocurrency climbing back above the $50,000 levels. Before the recent update, bitcoin suffered from one of the most severe dips it ever had in terms of USD value.