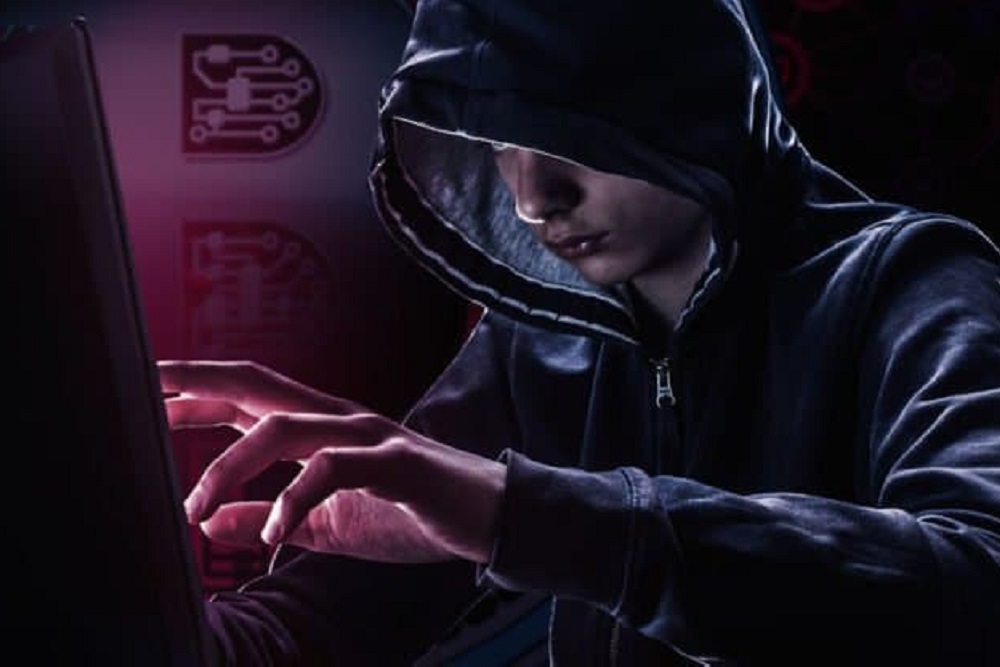 The US Department of Justice (DoJ) indicted three North Korean hackers over their involvement in cyberattacks that attempted to steal roughly $1.3 billion worth of cash and cryptocurrencies from some financial institutions and companies.

A Wednesday press release by the DoJ highlighted the various tactics the accused persons to execute their attacks, including the alleged deployment of “multiple malicious cryptocurrency applications,” and fraudulently marketing a blockchain platform.

A notable scheme they executed to amass cryptocurrencies, was the launch of a certain “Marine Chain” token that they sold to investors during the 2017/2018 ICO boom.

“The scope of the criminal conduct by the North Korean hackers was extensive and long-running, and the range of crimes they have committed is staggering,” said acting U.S. Attorney for the Central District of California, Tracy Wilkinson.

North Korea’s operatives, using keyboards rather than guns, stealing digital wallets of cryptocurrency instead of sacks of cash, are the world’s leading bank robbers.

In a related development, Coinfomania reported last year that North Korean authorities refuted allegations that they were directly involved in a $2 billion cyberattack on cryptocurrency exchanges.