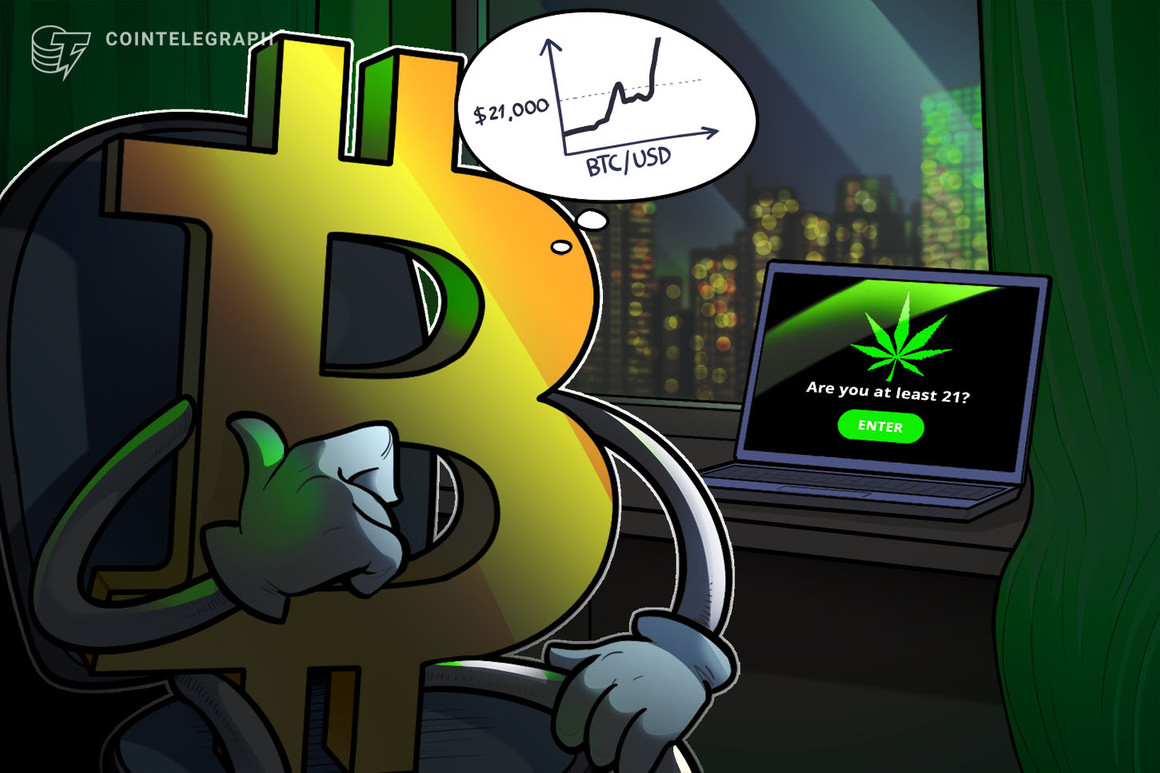 SynBiotic SE, a German cannabis company, has announced that it is following the lead of companies like MicroStrategy and Tesla in shifting part of its liquid cash holdings into Bitcoin (BTC).

In a Feb. 16 update on its website, the company stated that the move was spurred by “legitimate concern about a massive devaluation of fiat money,” due to an “excessive increase” in both euro and U.S. dollar money supply.

CEO Lars Müller went further, stressing that the decision was not driven by recent price appreciation, but that, “we have more long-term confidence in bitcoin than in euros or dollars, where a central institution, influenced by politicians, can expand the money supply immeasurably.”

Synbiotic SE is building a diverse group of companies in the cannabis sector, with a focus on the synthetic production of cannabinoids and wellness products. It claims to be the first publicly-traded company in Germany to invest in Bitcoin as a hedge against fiat devaluation.

As Cointelegraph reported, Tesla’s announcement of a $1.5 billion investment in Bitcoin earlier this month caused the price to jump $3,000 in mere minutes.

Meanwhile, business services company MicroStrategy has been steadily investing in Bitcoin since mid-2020. It recently had 1,400 firms sign-up for a webinar advising other companies who wish to follow its lead.