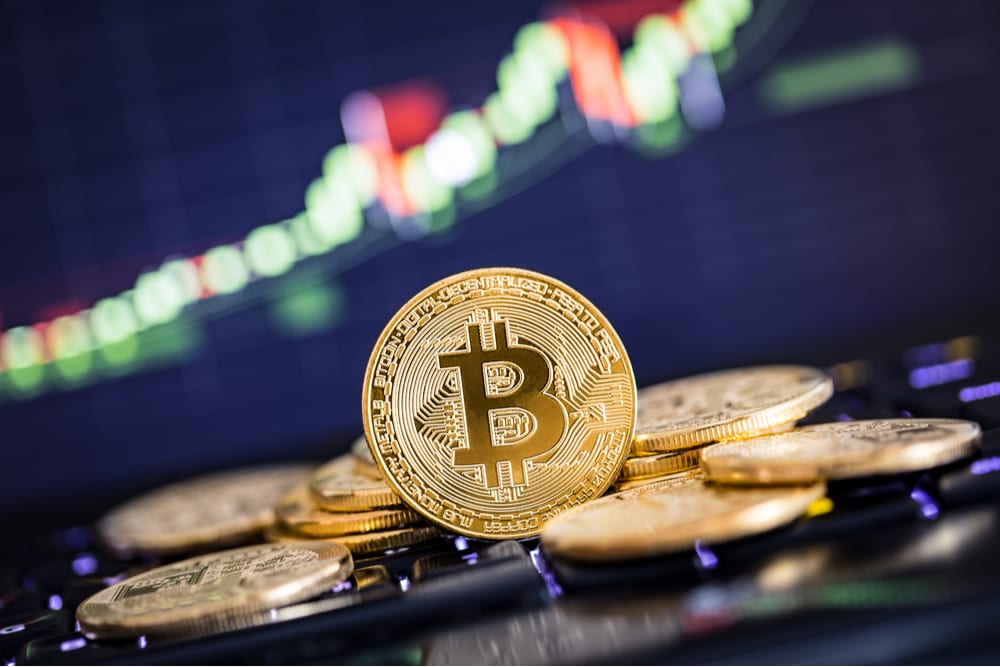 January marks the second month of Bitcoin surge above $20,000. As reported before, the surge that took place throughout December and now, January is one of the most historic. Looking at the Bitcoin heat map, it is hard to predict what February 2021 will be like for BTC. The only outstanding indication that February will be a good month for the firstborn coin is that since it was introduced to the market in 2010 to date, only two Februarys turned out negative.

Only two February closed with bitcoin losing its value is not enough to conclude that 2021’s will end on a positive note. However, it is important to note recent developments regarding Bitcoin. One such development is the increased demand for the asset. The increase also spans across various public companies buying BTC for various reasons.

For example, MicroStrategy went bitcoin shopping again in response to the bitcoin dip. Of all the companies, Microstrategy is the most bullish and will seize every opportunity to increase its bitcoin holding. At the time of writing, BTC is trading at $29,890, this opens another avenue for not only Microstrategy but other companies to buy more bitcoin.

A few days ago, Sequoia, a software company, announced through a press release that it will pay employees with cryptocurrencies like bitcoin. The list of cryptocurrencies includes BTC. With a total of 760 employees, more than 70% of its employees will get paid in cryptocurrency; bitcoin will be the preference of most of the employees. Paying employees in crypto will push the company to buy more and will do so when the opportunity comes.

Coinfomania also reported that 5.8% of the total bitcoin supply is with various institutes. An increase is on the way and will put more pressure on miners as a result boost BTC price. It is important to also note that charts are indicating low trade performance that will lead to a decrease in bitcoin price. The decrease may continue till the end of January if traders don’t rally the market. If bitcoin continues to be bearish, prices may dip below the $29,000 support level.