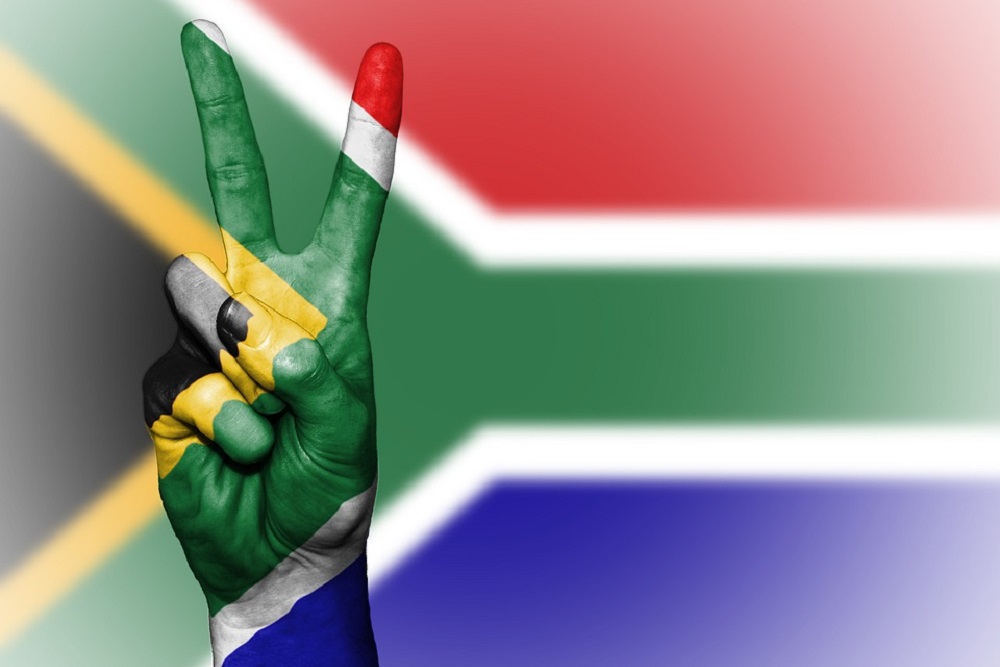 Brandon Topham, the head of the Financial Sector Conduct Authority (FSCA), told Bloomberg in a telephone interview today that it has uncovered a massive fraud being conducted by MTI and has forwarded the relevant details to security agents.

“We need the police and the prosecuting authority to work fast and put people in jail,” Topham said.

Launched in April 2019, MTI is an unlicensed cryptocurrency investment platform that claims to have serviced 260,000 users in the country.

Trouble started last month for investors when they had issues withdrawing their funds, prompting regulators to place the platform under “provisional liquidation.”

Regrettably, MTI announced in a Telegram post on December 22, 2020, saying they were misled and that its CEO Johann Steynberg may have fled to Brazil.

The FSCA first published a press release about MTI’s operation last month, stating that it was almost done with its investigation into the firm’s activities.

According to Topham, the investigation revealed that MTI did not keep users’ details nor transaction history throughout its more than one year of existence.

Based on the lack of comprehensive details of the firm’s operations, Topham said the FSCA had created a four-person unit tasked with tracing MTI’s investors to identify the number of losses.

“It’s going to take a serious investigation to ascertain how much was involved,” Topham added.

South Africa, like several African nations, is becoming a hub of Ponzi schemes.

While most Ponzi perpetrators take advantage of the region’s deteriorating economy, they also lure investors by publishing prominent citizens’ testimonials.

With regulators in the region working to mitigate the Ponzi operations in the continent, Topham noted that the South African financial watchdog would make an example of MTI.

He added that doing so will send a clear message to potential Ponzi clients that investing in such schemes is not a good idea.

Meanwhile, Coinfomania reported that over 5,000 Ugandans appealed to the country’s government to refund the money they lost in a cryptocurrency Ponzi scheme.