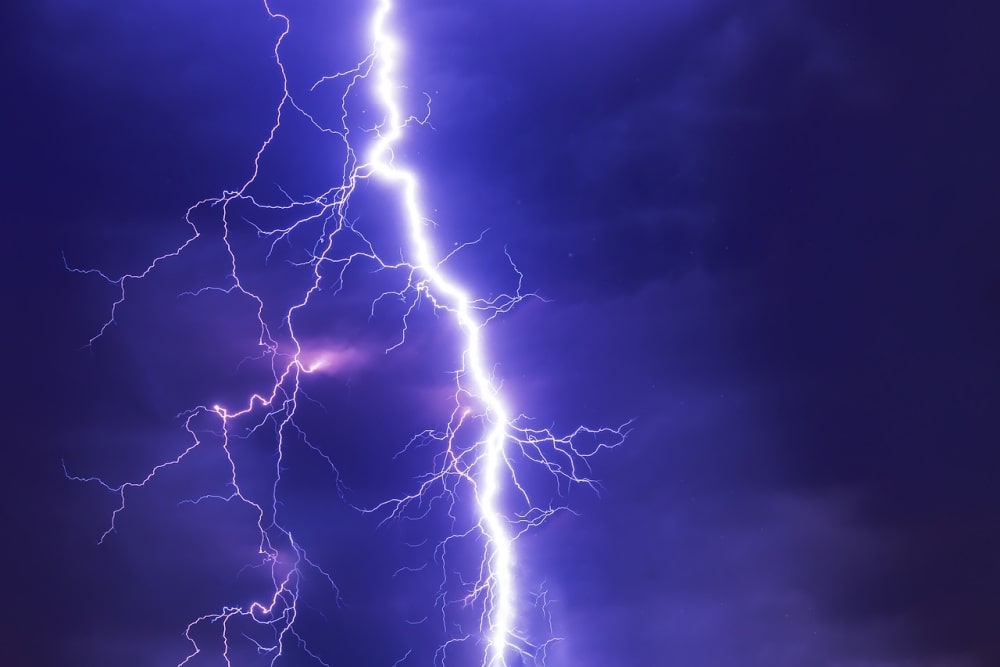 Popular cryptocurrency exchange, OKCoin, said today that it would roll out support for Bitcoin Lightning Network on its platform in Q1 2021.

The exchange stated in a blog post that the solution would enable faster transaction processing for the largest cryptocurrency and reduce its fees by up to 99%.

The initiative, when implemented, would bring about other benefits, including the reduction in the number of bitcoin deposits and withdrawal from 0.001 BTC to 0.000001 BTC.

Customers will not be mandated to use the lightning network to conduct transactions, as the exchange has given them the privilege to choose whether they want to use the solution or not.

The U.S.-based exchange is convinced that the service will come in handy for its clients during the BTC bull market when the Bitcoin network is congested with several buy and sell orders, which usually increase fees.

With the initiative, OKCoin has become one of the Bitcoin network nodes and can easily connect with other nodes in the network to further enhance transaction processing.

“As part of our analysis of the technology, we assessed the strength and quality of the nodes and now feel the network is strong enough to participate as an exchange with a high volume of withdrawals and deposits a day.”

Fang added that Bitcoin requires a network of nodes to function at its best while adding that he looks forward to other crypto-related firms joining the Lightning Network.

OKCoin noted that it had been a key supporter of Bitcoin development since 2019, a move that has resulted in its participation in different programs to boost the network’s performance.

The exchange claimed to have awarded $500,000 in grants last year to Bitcoin developers, including BTCPay Server.

Furthermore, OKCoin is planning on working with the Lightning Labs team to upgrade the layer two protocol in order to boost Bitcoin’s utility and adoption.