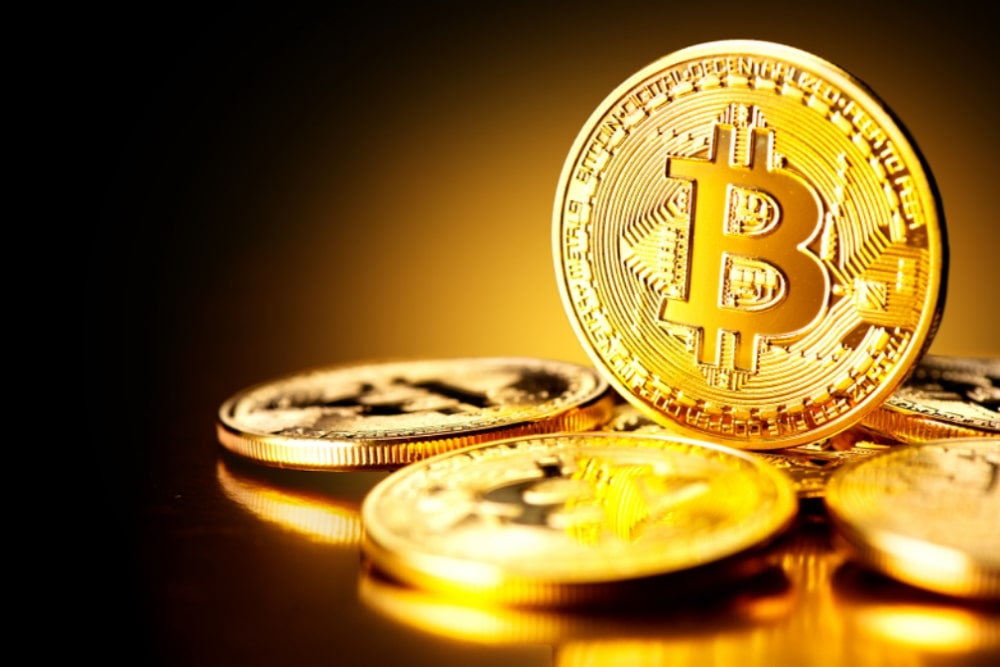 Canadian virtual and augmented reality (AR) provider NexTech AR Solutions has announced that it has sold its 130.187 bitcoin holdings.

The company said in an announcement today that its investment in the world’s largest cryptocurrency saw it bag approximately $200,000 in profit.

The move comes in less than a month after NexTech announced plans to purchase the cryptocurrency as a reserve asset to maximize shareholders’ investment.

“Our investment in Bitcoin in the past was part of our capital diversification strategy with the intent to maximize long-term value for our shareholders,” Evan Gappelberg, NexTech CEO, said.

While NexTech had initially planned to invest in the asset on a long-term basis, recent events, especially news of the supposed double-spending on the Bitcoin network, prompted the company to liquidate their investment.

Gappelberg feared that the news could undermine people’s belief in Bitcoin as a store of value asset.

Based on a report made by BitMex Research there was a double-spend-like scenario on the Bitcoin network detected on block 666,833.

The scenario, which saw two transactions of 0.00062063 BTC ($21) recorded on two separate blocks, had sparked controversies across the crypto space, with many tagging the event a double-spend. The news saw bitcoin racing down to $29,000.

According to reports, a user sent $21 BTC but chose the lowest fee, causing the transaction to take long before it was confirmed.

Not happy with the delay, the user tried to accelerate the transaction by sending a “Replace By Fee transaction” (RBF), which requires the sender to forward the same transaction, but with a higher fee.

Instead of the RBF transaction replacing the slow transaction as intended, it appeared the lower fee was confirmed first before the second, resulting in both transaction histories recorded on separate blocks.

Contrary to the widespread notion, no double-spend occurred on the Bitcoin network because only one of the two transactions recorded is considered valid.

While companies like NexTech may have liquidated their bitcoin investments because of the double-spending FUD, bulls like MicroStrategy saw it as an opportunity to buy the dip. As reported earlier, MicroStrategy went shopping for more bitcoin despite its already large position in the crypto market.