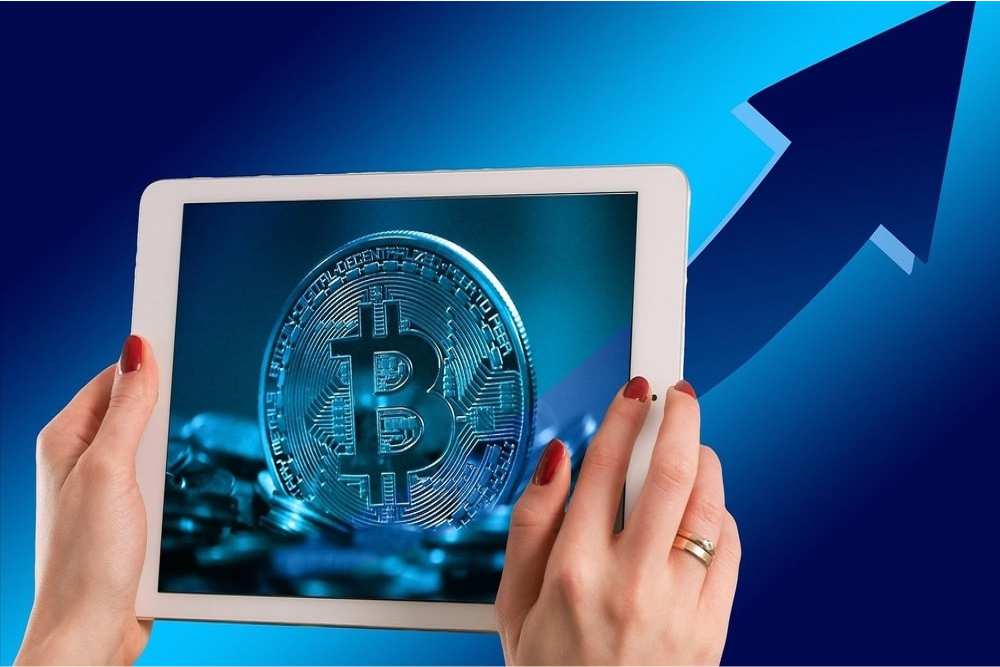 The value of Bitcoin, the world’s largest and best-known cryptocurrency, has risen rapidly in recent months. However, it has declined somewhat in mid-January.

Bitcoin previously hit an all-time high of more than $41,000 before declining. Most analysts are optimistic about the future of Bitcoin, and the activity on Bitcoin exchanges shows that many investors are still snapping it up. However, Bitcoin futures and the Grayscale Bitcoin Trust will be influential in determining the outlook for the crypto. Bitcoin’s rise has come as part of a larger boom in cryptocurrency as a whole that has continued since March of last year.

Bitcoin, however, has seen a surge of the institutional investment that other crytocurencies don’t have. Many analysts believe that this will be a factor in Bitcoin’s continued increase in value, though Bitcoin’s outlook is less certain if it does not hit $40,000 again in the near future.

In January, Bitcoin hit an all-time high of over $41,000. The value of Bitcoin had more than doubled in two months, as it hit $20,000 in late November. However, Bitcoin has declined from almost $42,000 on January 8th to around $36,000 on January 18th. The decline in Bitcoin reflects doubt in investors about the permanence of the rise in Bitcoin and in cryptocurrencies as a whole.

Experts believe that market activity in Bitcoin futures and the Grayscale Bitcoin Trust will prove to be two of the most important factors in determining Bitcoin’s outlook. The prevailing wisdom is that investment from Grayscale would need to sustain its $100 million per day pace for Bitcoin to again reach $40,000, a number that is considered an important marker for the future of the crypto.

Cryptocurrencies (and Bitcoin in particular) have largely risen in value since March 2020. The consensus is that increased institutional investment in crypto and the economic uncertainty created by the downturn due to coronavirus have driven many smaller investors into crypto. Crypto has also gained legitimacy due to popular payment processors like Paypal now allowing transactions with Bitcoin and several altcoins.

As previously mentioned, experts agree that it is vital for Bitcoin to hit $40,000 again. To do so would be a sign that Bitcoin can continue to appreciate in value in 2021. If Bitcoin is stagnant or continues to decline, analysts believe that this will scare off many investors, from day traders to institutional concerns.