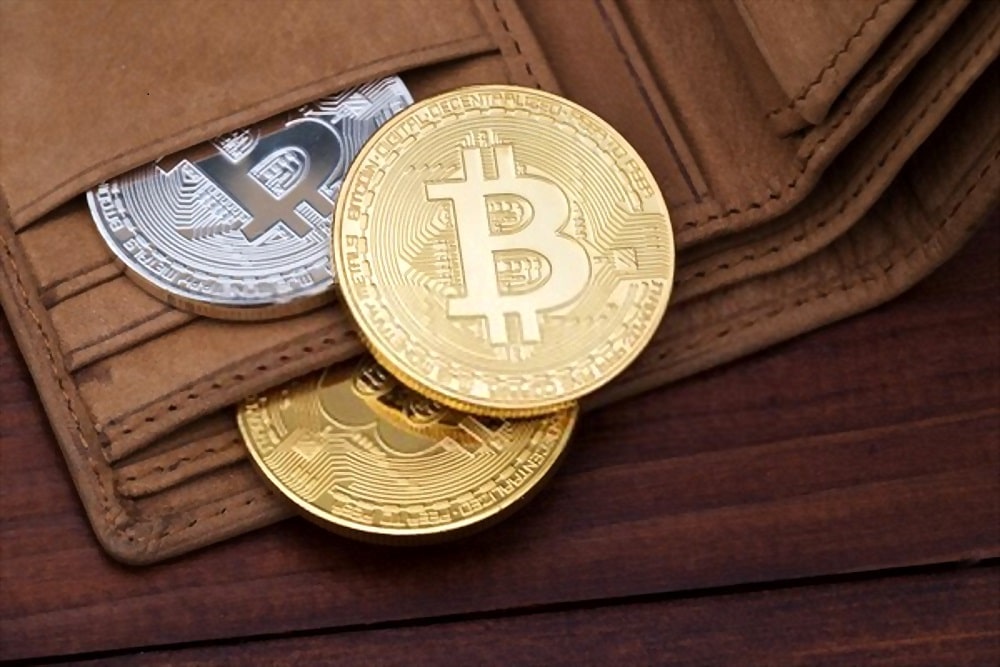 Contrary to the 2017 bull run championed by retail investors, the current bull rally has been attributed to institutional players gaining exposure to the asset class.

This claim is backed by reports of big multinationals joining the crypto space with the hope of saving themselves from the current economic meltdown caused by the coronavirus (COVID-19) pandemic.

Recent on-chain data from Glassnode shows that the number of addresses holding at least 1,000 BTC has increased since last year.

Based on the data, there are currently more than 2,000 addresses holding at least 1,000 BTC, with the amount tipped to rise in the coming months, as the second wave of the pandemic continues to cause inflation.

With BTC considered as a hedge against inflation, there is a likelihood that more institutional investors would troop into the industry.

Interestingly, the majority of these addresses are in profit based on BTC’s continuous rally since last year.

Although the data does not imply that each address is owned individually, one address may contain funds held by lots of people, such as crypto exchanges.

However, it shows that people are accumulating Bitcoin in large volumes and could help keep the asset’s continuous rally.

Bitcoin became a hot topic in the financial industry toward the end of last year when MicroStrategy declared interest in the asset and further purchased a large BTC volume as part of its reserve.

The decision turned out to be a blessing for the publicly-traded business intelligence and software company, as BTC has continued to rally ever since.

Similarly, Grayscale, a U.S-based digital asset manager that exposes institutional players to cryptocurrency, has also made substantial BTC investments within this period. As reported, Grayscale bought 12,319 BTC in just 24 hours, a feat that left many crypto enthusiasts in awe.