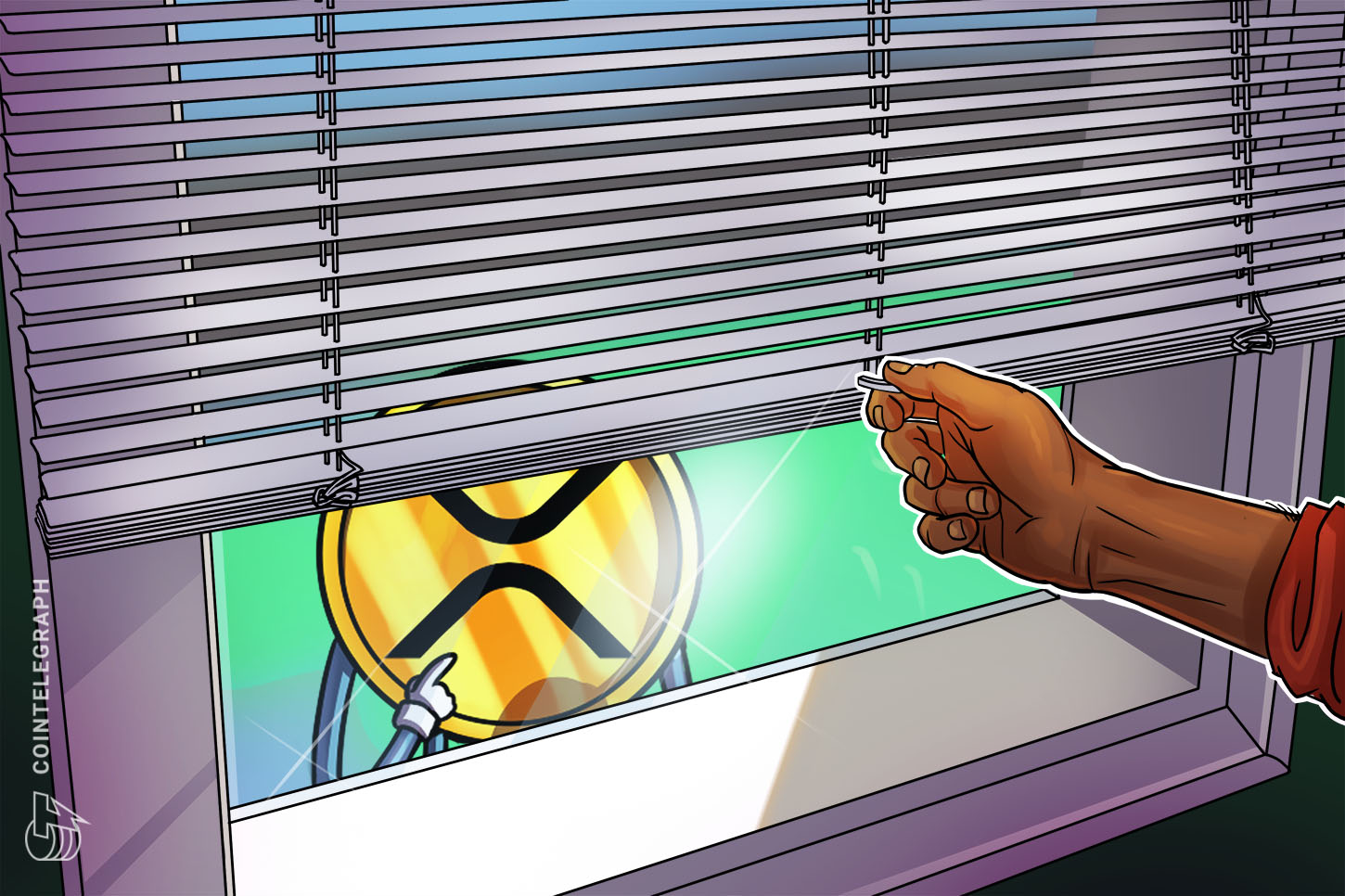 Bakkt, one of the biggest cryptocurrency companies in the United States, will not support XRP as part of its further product development, according to the CEO.

On Jan. 11, Bakkt CEO Gavin Michael sat down with the Axios Re:Cap podcast to discuss the mainstream adoption of Bitcoin (BTC) and other digital assets. Michael said that Bakkt is planning to roll out support for a number of altcoins on its platform in the future, but XRP is not one of them.

Michael declined to comment on whether the company decided to stay away from XRP due to Ripple’s legal issues sparked by a lawsuit from the U.S. Securities and Exchange Commission. “Just not on our platform,” Michael stated, adding:

“We entered the crypto space through Bitcoin, and that was our first currency we’ve made available. We have others that are scheduled to come on board as part of the product development. But XRP is not available.”

Michael’s remarks on XRP follow the official announcement of Bakkt’s plans to go public. On Jan. 11, the Intercontinental Exchange, the operator of the New York Stock Exchange and the owner of Bakkt, announced a merger deal with VPC Impact Acquisition Holdings to allow Bakkt to launch on stock markets.

Meanwhile, Ripple is fighting the SEC’s $1.3 billion lawsuit brought against the firm in late December. On Jan. 8, Ripple CEO Brad Garlinghouse strongly denied the “SEC’s unproven allegations” and claimed his firm is “on the right side of the facts and of history.”

In the midst of Ripple’s legal problems, many crypto companies have decided to delist XRP. On Jan. 6, crypto wallet provider and trading platform Blockchain.com announced it was removing XRP, following in the steps of Coinbase, Binance.US, OKCoin and others. However, some companies like Uphold preferred to keep XRP on their platforms until the SEC lawsuit is resolved.