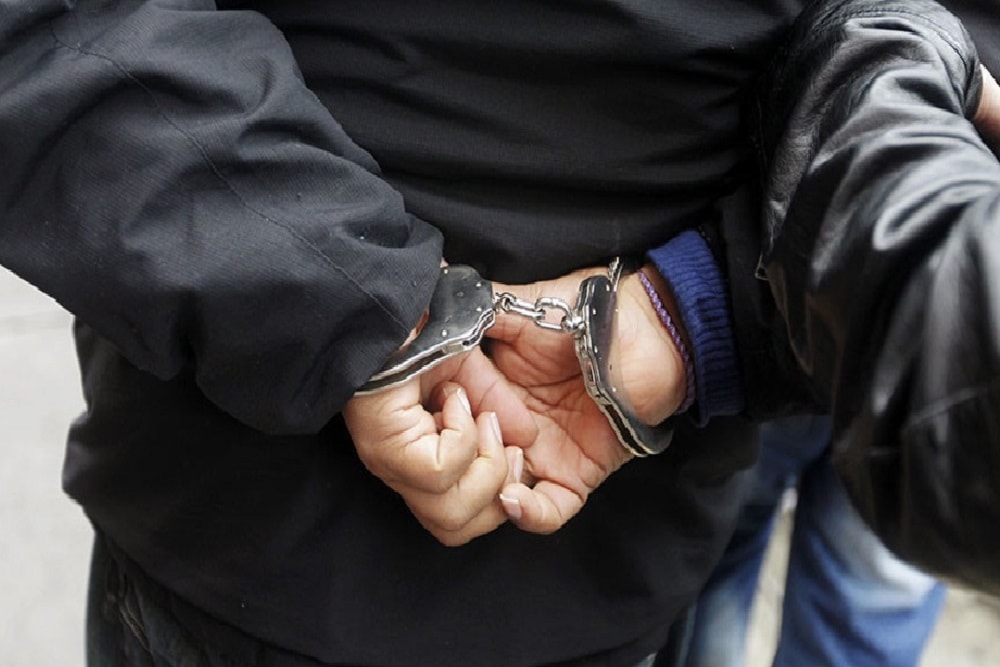 According to a report on Nottinghamshire Live, the suspect was arrested earlier this month at his residence in Nottinghamshire village, a city in England. The raid led to the seizure of £78,000 ($105,215) worth of cryptocurrencies.

The unnamed suspect allegedly conducted fake auctions for the sale of drone lights, which saw the suspect raised an undisclosed amount of proceeds from unsuspecting victims, mostly from U.S.-based clients.

As per the announcement, the ill-gotten proceeds were laundered through cryptocurrencies and has been successfully used to acquire several properties, including cars.

In addition to the cryptocurrencies’ seizure, the police obtained a restraining order from the Nottingham Crown court to confiscate the suspect’s £500,000 ($674,233) of assets such as houses, cars, among others.

Despite the charges levelled against the suspect, he was granted bail pending further inquiries.

”This investigation has been ground-breaking for us in relation to the seizure and investigation of the cryptocurrency. All the staff involved in this operation have worked tirelessly to ensure we secure all available evidence and assets.”

The development is the first time the police will be cracking a criminal case involving cryptocurrencies.

Crypto-related scams used to be a hard nut to crack due to their anonymous feature. During the early days of cryptos, the asset class once shielded criminals from law enforcement agencies as their activities soared.

However, fishing out culprits has become easier, thanks to the aid provided by crypto-related firms to security agents.