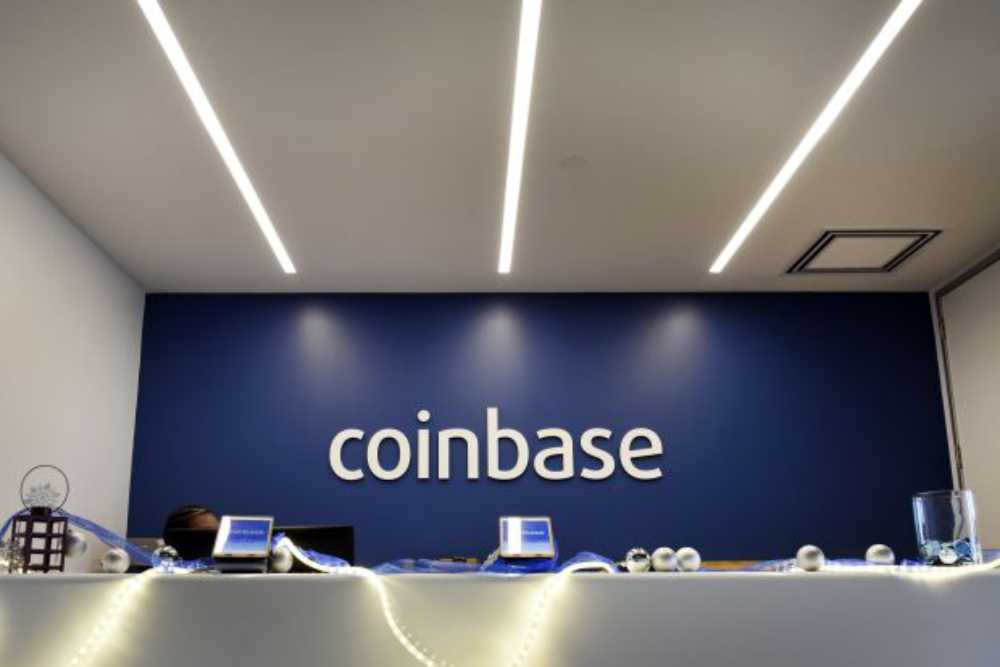 Leading US-based cryptocurrency exchange, Coinbase, joins the queue of exchanges to suspend XRP trading after considering the US Securities and Exchange Commission’s recent actions against Ripple.

According to a recent blog post from Coinbase, the exchange will suspend XRP trading on Tuesday, January 19, 2021.

The exchange declares it’s next action on Ripple saying;

“In light of the SEC’s lawsuit against Ripple Labs, Inc, we have decided to suspend the XRP trading pairs on our platform. Trading will move into limit only starting December 28, 2020, at 2:30 p.m. PST, and will be fully suspended on Tuesday, January 19, 2021, at 10 a.m. Pacific Standard Time,”

The exchange said that trading of XRP would be moved to “limit only,” starting from the time of announcement until the suspension will take full effect.

Meanwhile, customers are assured that the suspension of XRP trading will not affect their ability to access wallets with XRP. Coinbase elaborated on this in the announcement, saying;

“The trading suspension will not affect customers’ access to XRP wallets which will remain available for deposit and withdraw functionality after the trading suspension. Further, customers will remain eligible for the previously announced Spark airdrop (subject to approval in certain jurisdictions), and we will continue to support XRP on Coinbase Custody and Coinbase Wallet”

What Would Become of XRP After Coinbse Delisting?

Since the SEC accused Ripple Labs of raising $1.3 billion in XRP through unregistered securities sales, a week ago, XRP has reportedly dropped in price by over 60%, from $0.51 to $0.22 at the time of writing. The market cap is hovering just above $10 billion, and a further dip could see the coin further lose its grip on the top-five crypto assets by market cap.

Many exchanges halted XRP trading, while fund managers like Bitwise and 21 Shares removed the coin from their index funds. Giving Coinbase’s status in the community, it is very likely that more exchanges would follow their footsteps to avoid incurring the SEC’s wrath.

It is uncertain how things will turn out for XRP as investors adopt a watch and wait and attitude for the broader market. Ripple’s case with the SEC could linger for several months or even years, leaving XRP at the mercy of the market to determine its value.