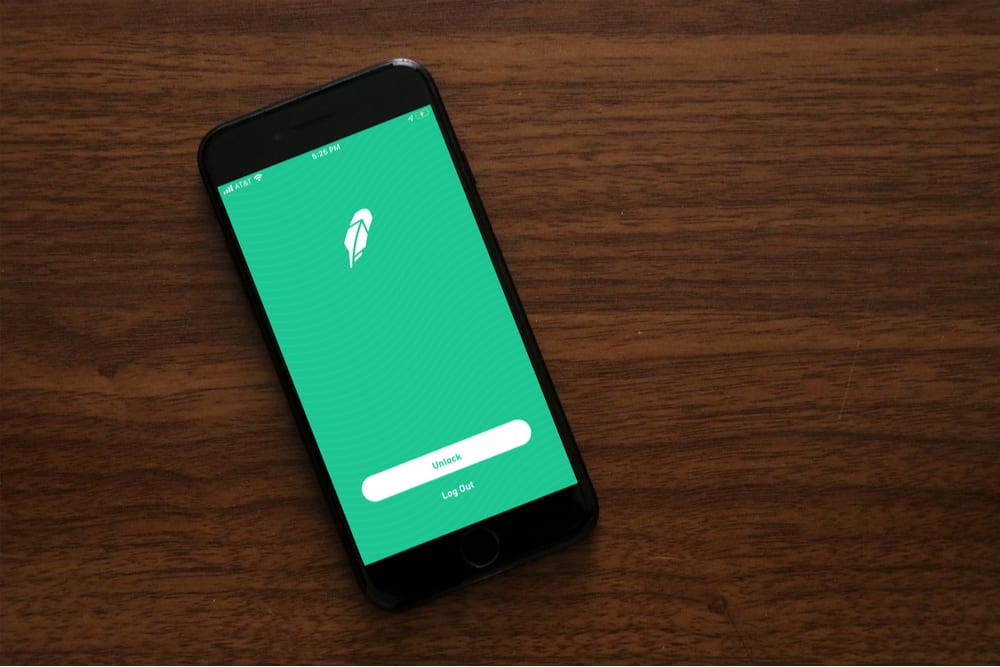 The United States Securities and Exchange Commission (SEC) has charged popular crypto investment app Robinhood for misleading customers about its payment receipt, among other charges.

According to a statement today by the U.S. financial watchdog, between 2015 and 2018, Robinhood did not disclose its sources of revenue on its platform, including selling clients’ orders – known as payment for order flow (PFOF) to high-speed trading firms like Citadel Securities.

As a result of Robinhood’s failure to disclose this information to the public, clients were made to pay higher prices in order to execute trades.

The SEC’s investigations into Robinhood’s business showed that the firm’s tactic of implementing a high payment for order flow rates deprived customers of a whooping $34.1 million.

Sansone added that today’s charge against Robinhood is imperative as it helps to send a clear message to other firms that are planning to ignore their obligations to customers.

Following today’s order, Robinhood did not admit or deny the charges but has agreed to a cease-and-desist order that forbids the firm from violating the SEC rules, including its anti-fraud and record-keeping laws.

The UK-based crypto brokerage also agreed to pay a $65 million civil penalty to settle the charges.

News of the SEC’s investigating Robinhood surfaced in September. At the time, Forbes noted that it launched an investigation into Robinhood, revealing that the firm has been in the business of selling customers’ orders to Wall Street trading titans since its inception.

This practice accounted for 70% of Robinhood’s revenue for Q1 2020, an amount considered to be higher than other brokerages like Schwab and Etrade, as sales of customers’ orders in the same quarter accounted for approximately 3% and 17% of revenue, respectively.

The next quarter, Robinhood’s PFOF practice doubled to $180 million.

See Also: At Last! Kik Agrees to Pay $5 Million Fine as Settlement With US SEC