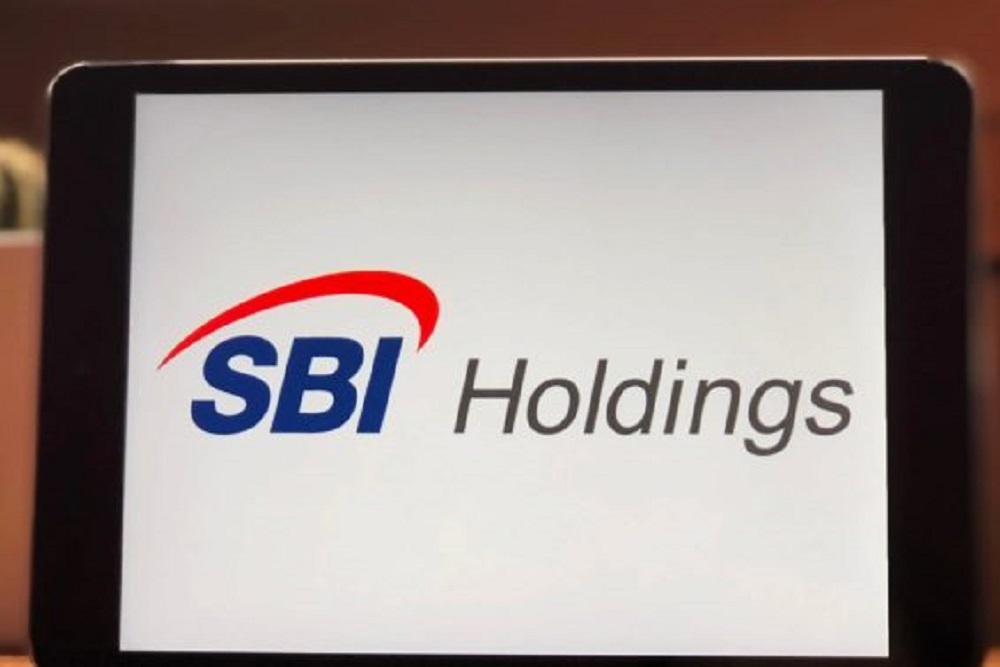 Japanese financial service giant SBI Holdings has expanded its stake in the crypto industry with its latest acquisition of UK-based cryptocurrency exchange B2C2.

Reuters reports today that the recent acquisition has made SBI become the largest financial group to own an over-the-counter (OTC) trading desk for digital currencies.

Also, SBI said it would retain all 50 B2C2 staff in Japan, as plans are being made to relocate them into the SBI office.  Max Boonen, B2C2’s founder, stated that he believes the deal would increase its staff strength to more than 70 in the coming months.

According to the report, the Japanese financial service behemoth hopes that the move would entice more institutional investors seeking to get involved with cryptocurrencies.

Prior to this time, SBI owned a minority stake in B2C2 and allowed its clients to buy and sell cryptocurrencies, including bitcoin (BTC) and Ether (ETH), via the platform since July.

Yoshitaka Kitao, president and CEO of SBI Holdings, said: “B2C2’s vision, expertise and offering complement SBI’s, and we look forward to working in partnership as we expand our footprint across the global markets.”

While other financial firms are just getting involved with cryptocurrencies as prices soar, SBI has been making headlines in the crypto world via firms’ acquisition, donations, and new service offerings since 2018 when it launched its crypto exchange.

The platform, which has slight limitations, prompted the firm to debut an advanced trading platform dubbed SBI VC Trade Pro the following year, and it is licensed by the Japanese Financial Service (FSA).

In October, the financial giant announced that it purchased 100% shares of Japanese trading platform TaoTao at an undisclosed amount after Binance failed to buy the exchange.