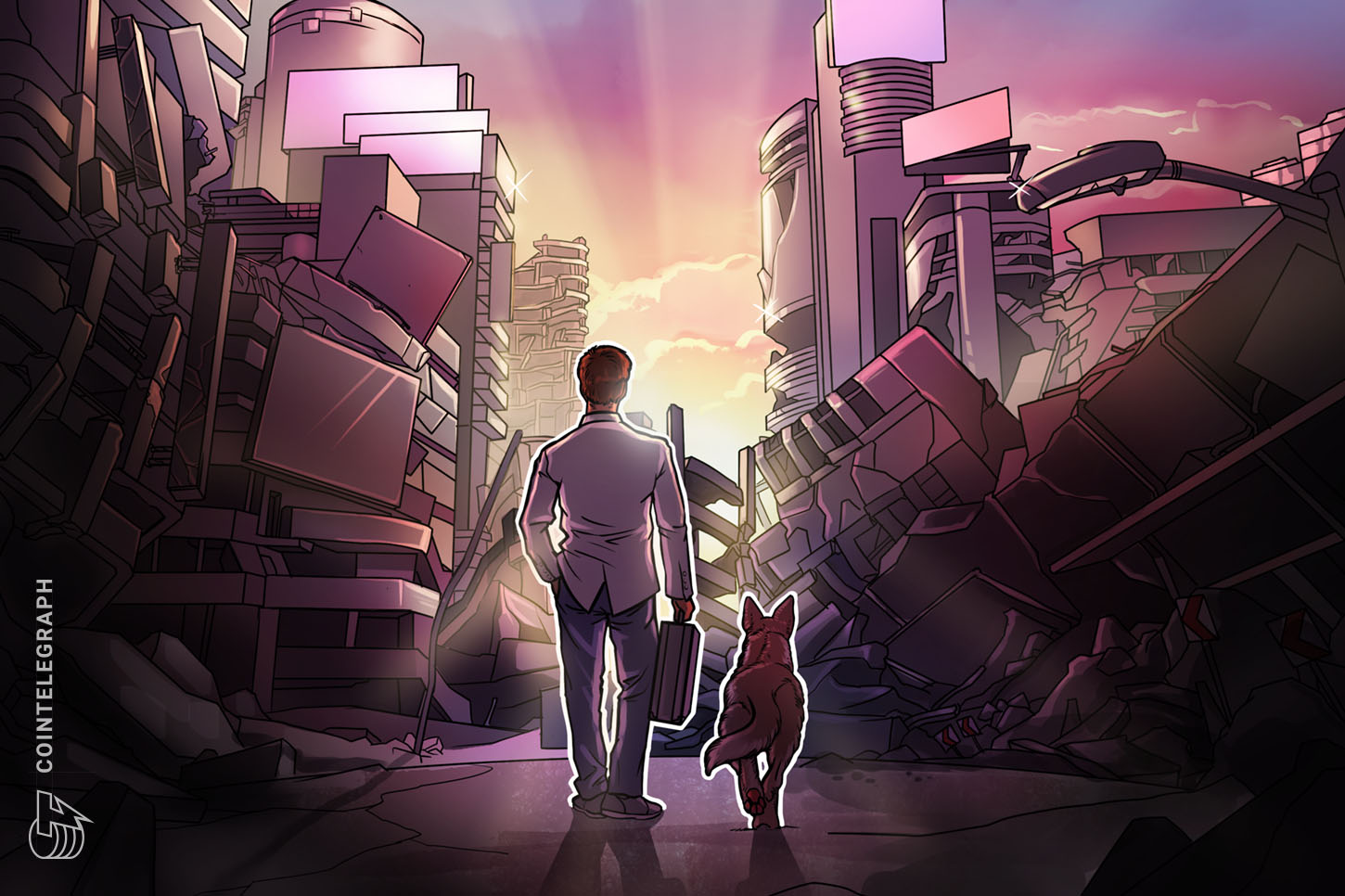 The move comes shortly after Kobayashi received another approval to extend the deadline for submitting a rehabilitation plan in October 2020. As reported, the Tokyo District Court extended the deadline until Dec. 15, 2020. Kobayashi previously obtained a number of similar deadline extensions in March 2020 and April 2019.

Launched in 2010, Mt. Gox suffered the largest cryptocurrency hack in history. As reported, the exchange lost a total of 1.35 million Bitcoin (BTC) in two hacks in 2011 and 2014.

Mt. Gox customers have still not received compensation for their stolen funds. Kobayashi, a Japanese lawyer who was appointed to oversee the civil reimbursement process, reportedly has 150,000 BTC to repay users. However, the refunds have been postponed multiple times.

Some other defunct crypto exchanges have also been moving forward with reimbursement plans recently. On Dec. 9, the liquidator of now-defunct cryptocurrency exchange Cryptopia started the claims process to reimburse creditors following a 2019 hack.

Bitcoin’s next top could be between $75K and $306K, Kraken research suggests