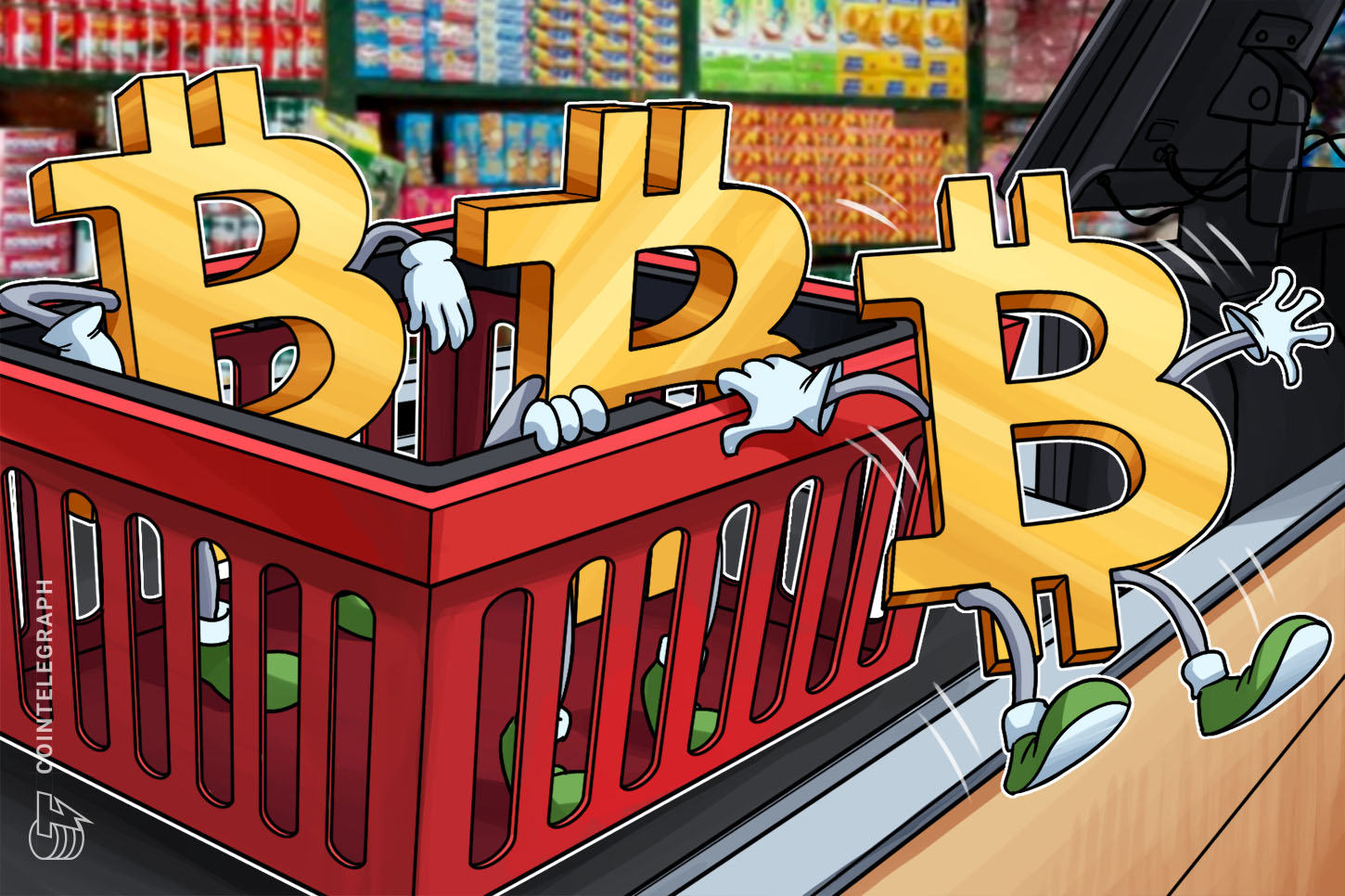 A new survey of global fund managers reveals that Bitcoin has climbed in the rankings of “most crowded trade” beating out traditional investments like gold and bonds.

Bitcoin was third on the overall list of options for the category, named as the busiest trade by 15% of survey respondents. Only tech stocks (52%) and short dollar positions (18%) ranked higher.

BofA Fund Manager Survey of the most crowded trades

The Global Fund Manager Survey was conducted by Bank of America Merrill Lynch between the period of Dec. 4  to 10 and asked 217 fund managers collectively responsible for $534 billion in assets, a series of questions related to trends in investor behavior.

A related question asked respondents if they held Bitcoin long positions, to which 15% responded affirmatively, which is three times more than last month’s total of 5%.

In a year in which money printing and stimulus has triggered fears of massive inflation, the trend away from cash and into uncorrelated assets such as Bitcoin is clearly highlighted by the survey’s results.

The Bank of America survey also found the fund managers are underweight in cash for the first time since 2013, after buying a disproportionate amount of stocks, commodities and other assets including Bitcoin over the last few months.

This is not the first time Bitcoin has appeared in Bank of America’s monthly survey. In Dec. 2017, Bitcoin topped the survey’s list of most crowded trades, with 32% of respondents naming Bitcoin as the “most crowded trade.”

Bitcoin was named for the first time in a Sept. 2017 edition of the survey, in which it received 26% of respondent votes for “most crowded trade.”