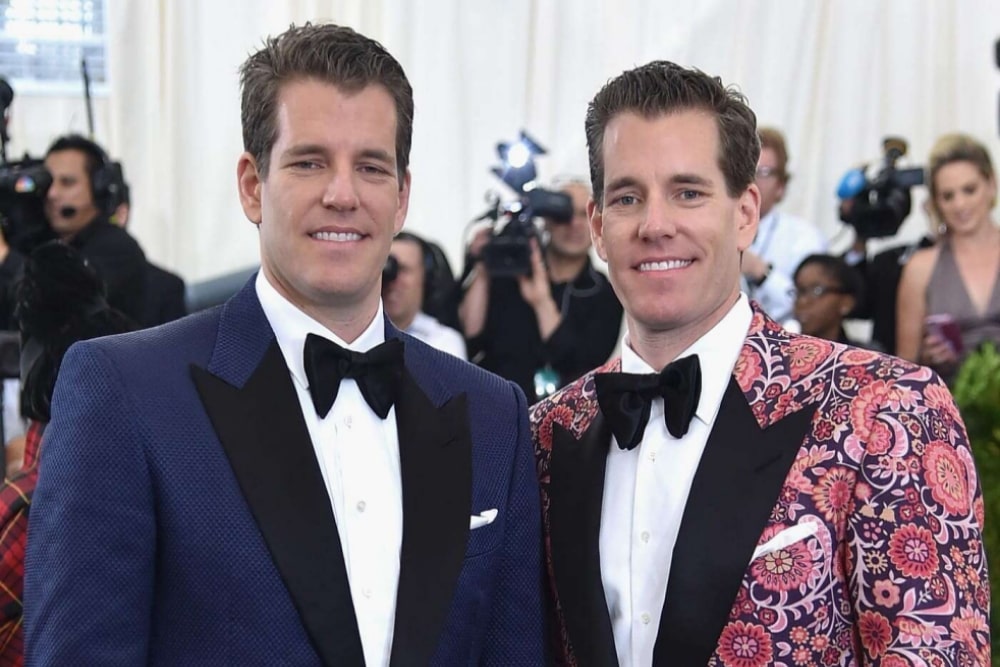 One of the Winklevoss Twins, Tyler, CEO and Co-founder of the U.S.-based custody provider and crypto exchange Gemini has reiterated that they will not cash out their Bitcoin until it hits $500k.

Tyler said this today during an interview with CNBC, noting that Bitcoin will disrupt gold as a store of value and he hopes that the digital currency will become a payment network in no distant time from now.

The is not the first time the Winklevoss brothers will express an optimistic view of Bitcoin hitting several hundreds of dollars. Coinfomania earlier reported Tyler saying in confidence that Bitcoin could worth $500,000 sometime in the future if the crypto asset booms up by 25x its current value.

The CEO further stated why he thinks Bitcoin as a digital asset stands out at this time. For him, the big thing about the digital gold comes off the back of what he calls “super sophisticated institutional investors.”

According to him, publicly traded companies like Square and MicroStrategy have practically overhauled their treasury cash into Bitcoin as a proactive hedge against the impending inflation that is likely to storm the world as a result of excess money printing by the government.

Comparing the current boom to that of 2017, Tyler noted the COVID-19 outbreak had been more than a pandemic to mainstream financial communities, and it has become an eye-opener stimulus, not only for individual investors but for smart, sophisticated institutions.

Meanwhile, Tyler had earlier said that Bitcoin is the only vaccine to combat the uncontrolled money printing disease.

Apart from dethroning gold as a store of value, the twins have always believed that Bitcoin is going to emerge as a higher version of gold, which they tagged “Gold 2.0.”