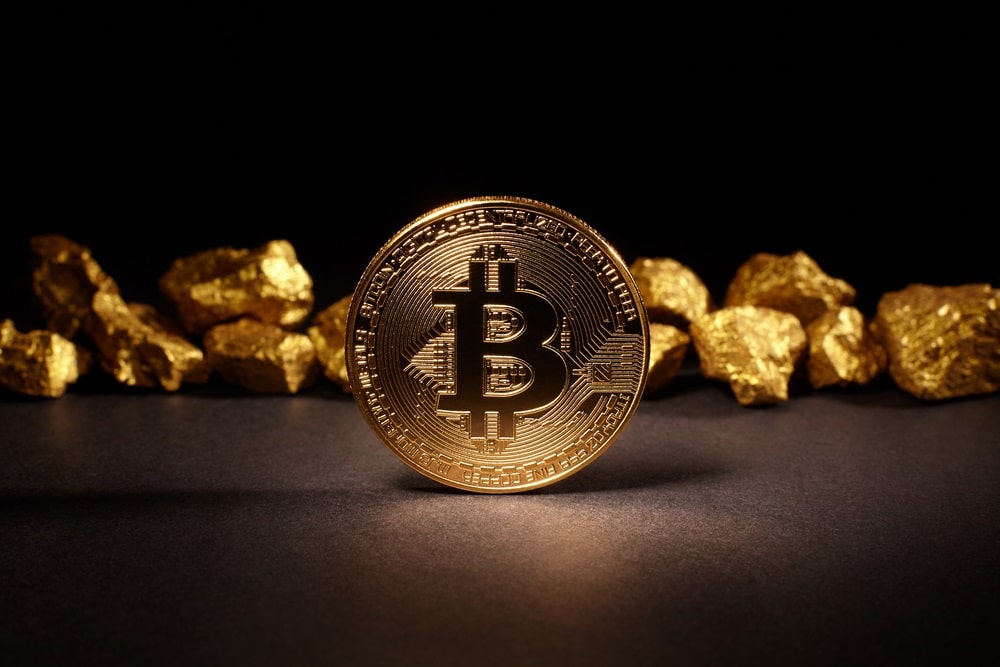 The crypto world continues to see significant adoption in mainstream finance and JPMorgan, an American Banking giant, says it will keep increasing at the expense of gold.

The bank, in its recent forecast, wrote that Bitcoin has been recoding an increased inflow of funds since October while gold has been experiencing the opposite.

The trend won’t be ending soon as more institutional investors keep choosing Bitcoin over gold, according to JPMorgan.

This could mean a problem for bulls in precious metals markets in the coming years if investors transfer any bit of their funds away from gold and into crypto.

What Lies Ahead For Gold?

Data gathered from Grayscale Bitcoin Trust, a listed security for institutions, revealed that it had seen inflows of almost $2 billion, compared with outflows of $7 billion for exchange-traded funds backed by gold.

As a result, transferring funds from gold to bitcoin would demand billions of cash, making it difficult for gold holders to shift their allocations.

JPMorgan suggested that the remedy to this is buying one Grayscale unit and selling three units of the SPDR Gold Trust.

“If this medium to longer term thesis proves right, the price of gold would suffer from a structural flow headwind over the coming years,” JPMorgan said.

However, gold could get a better chance in the short term since Bitcoin appears to shave overshot. Hence investors who trade on price trends could sell off their assets. This means gold may get a good chance to recover in the short run.