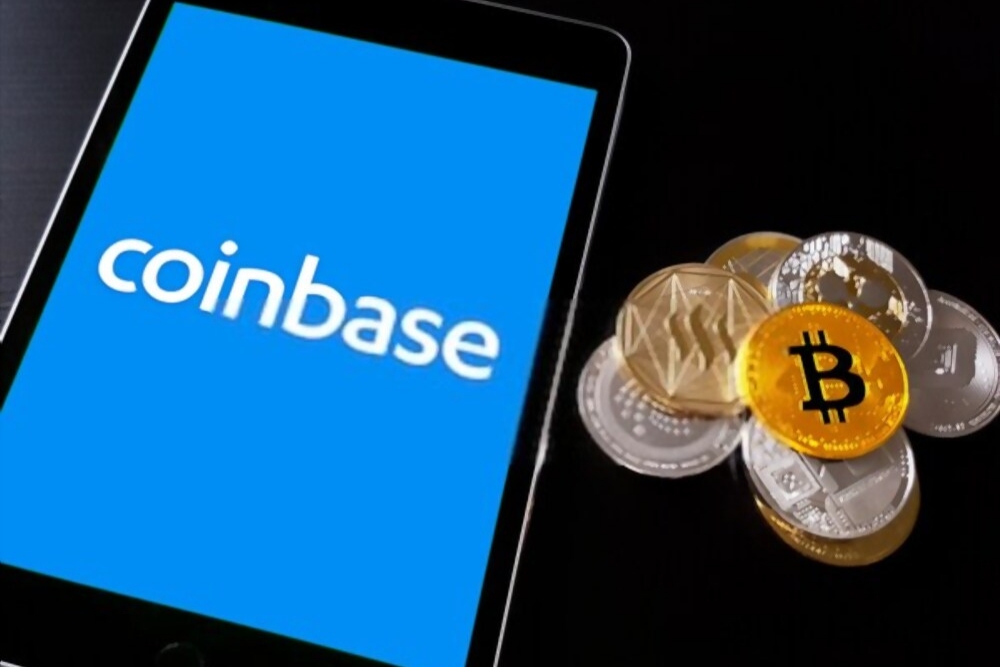 The San Francisco-based cryptocurrency exchange, Coinbase, has recently revealed that its brokerage firm, Coinbase Prime, had handled the $425 million bitcoin purchase made by the business intelligence application software vendor, MicroStrategy.

In an official blog post, the crypto exchange announced that it was able to purchase that large number of bitcoins on behalf of MicroStrategy without adversely affecting the market.

The company also listed the main reasons MicroStrategy had chosen it to be responsible for the bitcoin purchase, its advanced market tools comprising its smart order routing, trading algorithms, and white-glove service.

The company had initially conducted a test trade, which enabled it to determine the pace to execute real-time transactions to limit any impact on the market. Once the test trade was completed, Coinbase proceeded with the purchase.

The exchange utilized a time-weighted average price algorithm. This technique allowed it to consider the digital asset’s average price over a specified period to minimize market impact.

The blog post read, “Our system takes a single large order and breaks it into many small pieces that are executed across multiple trading venues. This type of smart order routing minimizes the trade’s market impact and helps disguise the overall trade size. Leveraging our technology, the trading team achieved an average execution price that was less than the price at which buying started.”

By stretching out the time frame for the trades, Coinbase was able to reduce the impact of the order on the market in addition to saving a whopping $4.25 million for MicroStrategy.

MicroStrategy had captured the entire crypto community’s interest when it made its first bitcoin purchase and became the first publicly-traded company to acquire a large chunk of bitcoin to hold on its balance sheet as a primary treasury reserve asset.

Coinbase can now take pride in the fact that it had enabled MicroStrategy to make a nine-figure bitcoin investment, a bold step that put back into its pockets gains exceeding its 3.5-year earnings as a company.