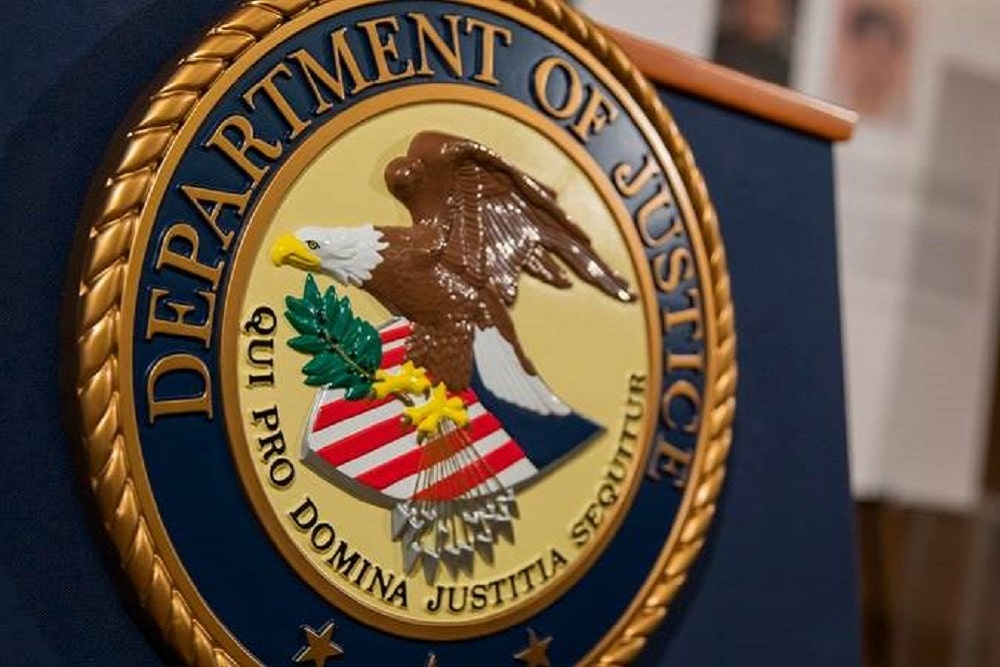 The United States Department of Justice (DOJ) said it extradited the leader of an alleged Ponzi scheme, AirBit Club, a cryptocurrency mining company from Panama, on November 25, 2020.

According to a DOJ press release today, Gutemberg Dos Santos, a dual citizen of the U.S. and Brazil, is among the six suspects arrested for fraud and money laundering conducted via the AirBit Club platform.

The scheme’s operators were arrested between August 18 and October 20, 2020, for the different roles played in swindling investors up to the tune of tens of millions of dollars.

Of the six suspects, five were arrested in the United States and have already commenced trial, while authorities could not prosecute Dos Santos since he was still in Panama.

The extradition of Dos Santos reflects the determination of agents from HSI New York’s El Dorado Financial Crimes Task Force to dismantle global criminal organizations, wherever the investigation takes us.

Launched in 2015 as a crypto-based multi-level marketing club, AirBit Club lured unsuspecting victims into investing in the platform by purchasing “memberships,” in order to earn daily returns on its crypto mining and trading business.

During the time of its operations, victims saw their profits accrue on an online portal.  However, investors who tried to make withdrawal got error messages, such as excuses, delays, and hidden fees amounting to more than 50% of the victim’s requested withdrawal.

Investigations later showed that the accrued profit displayed on the portal was only a false representation used to lure more investors.

Based on further investigations, there was no proof of any business being conducted on behalf of investors; instead, their investments were used to fund the suspects’ luxurious lifestyles.