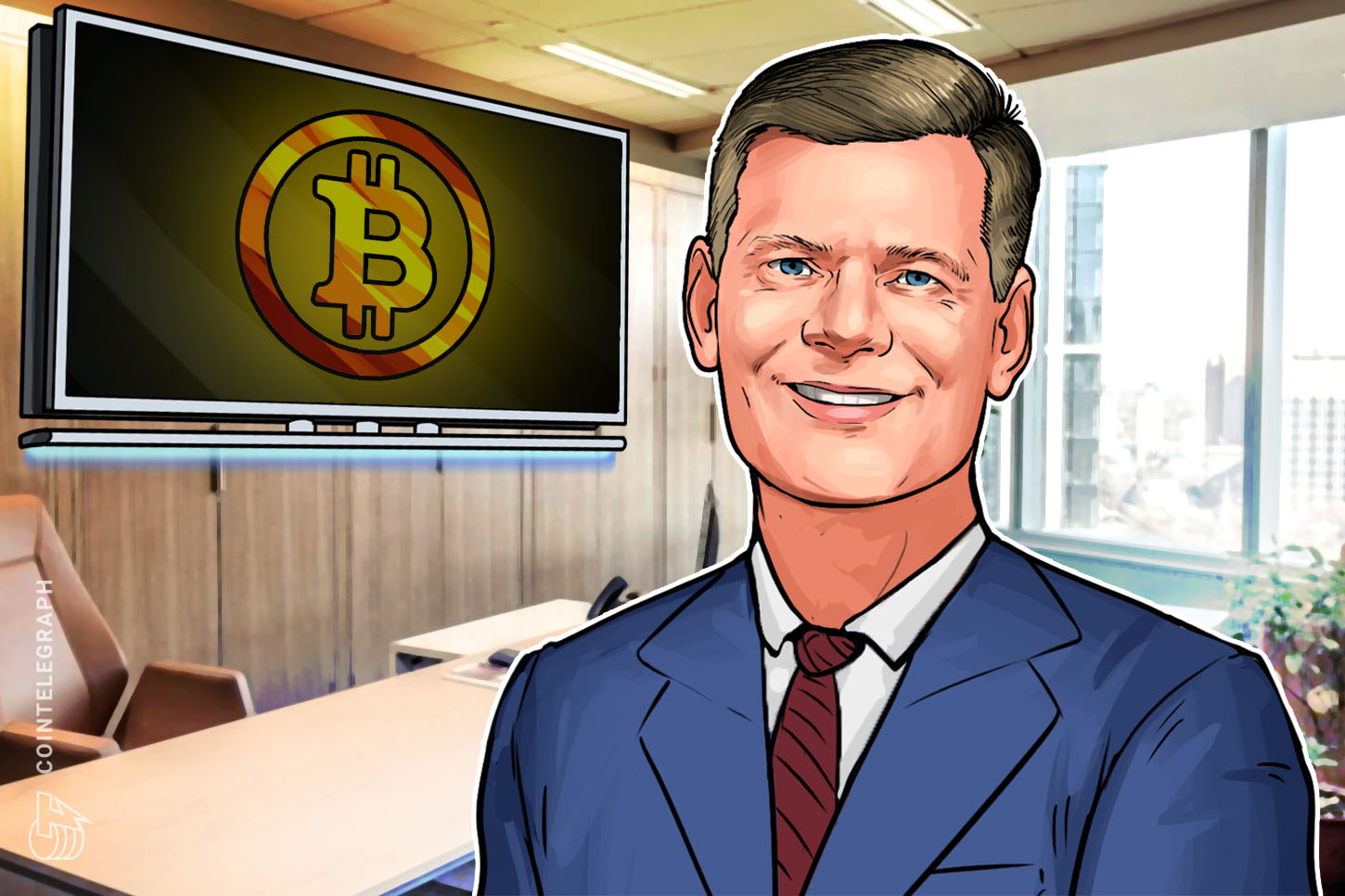 The motivation and time horizon for entering Bitcoin (BTC) will ultimately dictate whether investors succeed in this new asset class, according to crypto pioneer Mark Yusko.

On Friday, the CEO of Morgan Creek Capital Management commented on the recent wave of negative headlines concerning Bitcoin. In a series of tweets, Yusko said financial institutions are justifiably concerned about Bitcoin’s disruptive impact and will use whatever means they have to slow its adoption.

The normal response to Bitcoin’s threat is to “erect barriers to adoption and innovation,” Yusko said, adding:

“When threatened, incumbents always turn to influence of governments to try and slow adoption of new technology through onerous regulation”

Ultimately, this has been “a losing strategy for centuries,” he said.

In the meantime, speculators seeking short-term exposure will continue to influence Bitcoin’s price by reacting to headlines. They’ve had no shortage of negative news in recent days, with China seizing $4.2 billion worth of crypto assets and Coinbase’s Brian Armstrong foretelling of potentially damaging Bitcoin regulations.

However, he believes that investors with a longer time horizon are more likely to succeed as Bitcoin’s fundamental narrative strengthens:

Bitcoin holders are notorious for their low time preference, meaning they defer immediate gratification for long-term gain. In this case, the “long-term gain” is a paradigm shift in society’s understanding of money.

Bitcoin holders, or HODLers as they’ve come to be known, appear to have strengthened their conviction amid the latest market melt-up. Case in point: 61% of Bitcoin’s supply has not moved for over a year despite BTC being profitable for over 99% of its history.

On the price front, Bitcoin peaked north of $19,200 last week. In the process, BTC’s market cap ballooned to $352 billion; a new all-time high. The asset is currently trading below $17,000 after a heavy correction on Thursday.