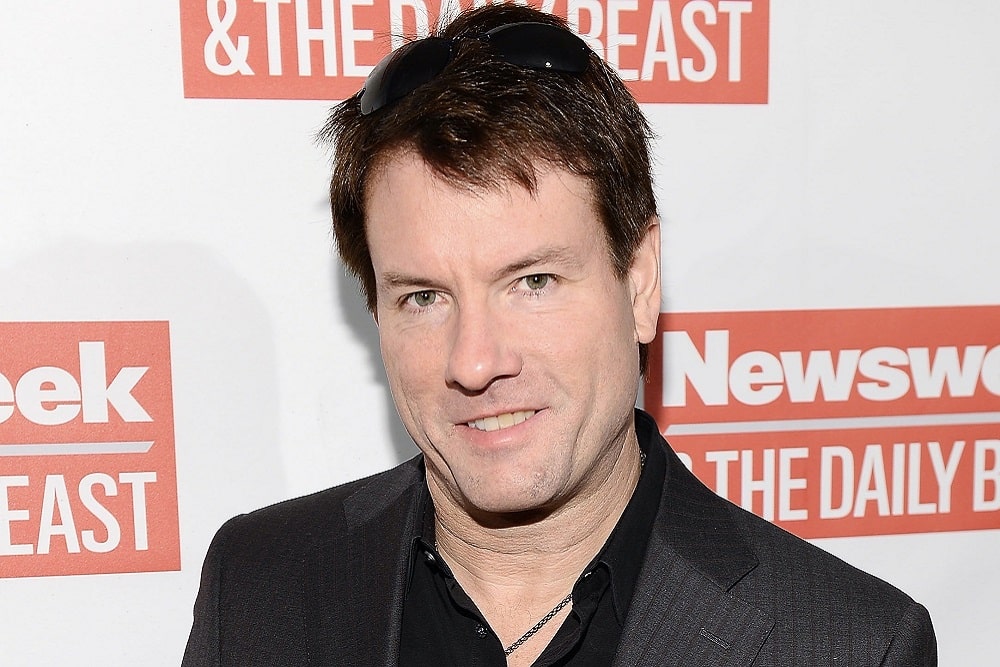 MicroStrategy CEO Michael Saylor has once again reiterated that the company has no plans to trim its Bitcoin position any time soon.

Even though their investment has gained over $200 million in less than four months, Saylor told CNBC in an interview that trimming its Bitcoin position would amount to “decapitalizing the company.”

Saylor was responding to a question from CNBC’s Melissa Lee on whether the company may at some point reduce its exposure to Bitcoin as a conservative measure to avoid its Bitcoin bet exceeding the company’s enterprise valuation. He said,

Rather than reduce its exposure, Saylor expressed a conviction that Bitcoin still has the potential to grow significantly, especially as investors start to understand the Bitcoin story and choose to “migrate their capital on the Bitcoin network.”

Such a move according to Saylor would @create a virtual cycle or adoption followed by price appreciation, followed by value accretion, followed by technology integration from companies like Square and PayPal, and shortly Apple and [email protected]

Looking to join in on the bitcoin boom? A new report from @CitronResearch says @MicroStrategy could be your best bet. MicroStrategy CEO @michael_saylor shares why. $MSTR pic.twitter.com/Ow6FM40gBQ

He further described Bitcoin as “probably the biggest thing that’s happened over the last decade, that its adoption will be bigger than the FAANG stocks,” since 99% of investors at this point do not understand how Bitcoin is vital innovation.

Quizzed on whether MicroStrategy is a software company or a Bitcoin fund, Saylor responded: