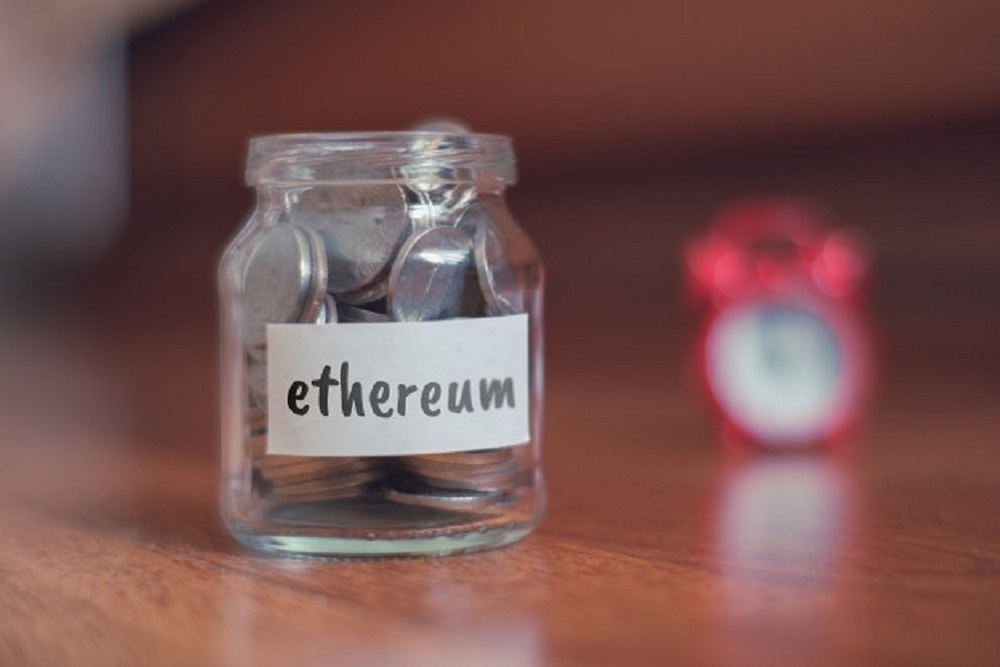 Following its Ecosystem Support Program (ESP) initiative, the Ethereum Foundation has announced that it awarded grants to the tune of $2.4 million to firms working on the Ethereum blockchain in Q3 2020.

According to an announcement by the foundation, the grant was issued to 25 grantees, including  BlockchainsForSchools, Dark Forest, Hardhat, Web3 Labs, bitfly, among others.

“These teams, along with so many others, have done exceptional work in an exceptionally complicated year. As we cruise toward the close of 2020, we’re as excited and optimistic as ever for what they’ll go on to accomplish in 2021 and beyond,” the announcement reads.

The ESP initiative, formerly known as the EF grant program, was launched to provide financial support to both companies and researchers working on the Ethereum blockchain.

This support is aimed at fostering the development of decentralized applications (dapps) and smart contracts.

Since its launch, the program has evolved over the years, as the foundation has also included non-financial rewards to support grantees.

To select credible developers and researchers for the grant, the foundation usually calls on companies working on projects on the Ethereum blockchain to submit their proposals on a template.

Successful applicants who scale through the first stage are invited for interviews to ascertain their work’s credibility.

So far, the Ethereum Foundation has been consistent in disbursing funds to winners, with large amounts awarded to different developers and researchers.

Since the beginning of the year, the foundation has awarded approximately $9 million in grants.

In Q2 2020 alone, Coinfomania reported that nearly $4 million was allocated by the Ethereum Foundation to different startups, including UNICEF Crypto Fund, an initiative developed by the U.N to support young people and children via open-source technologies.