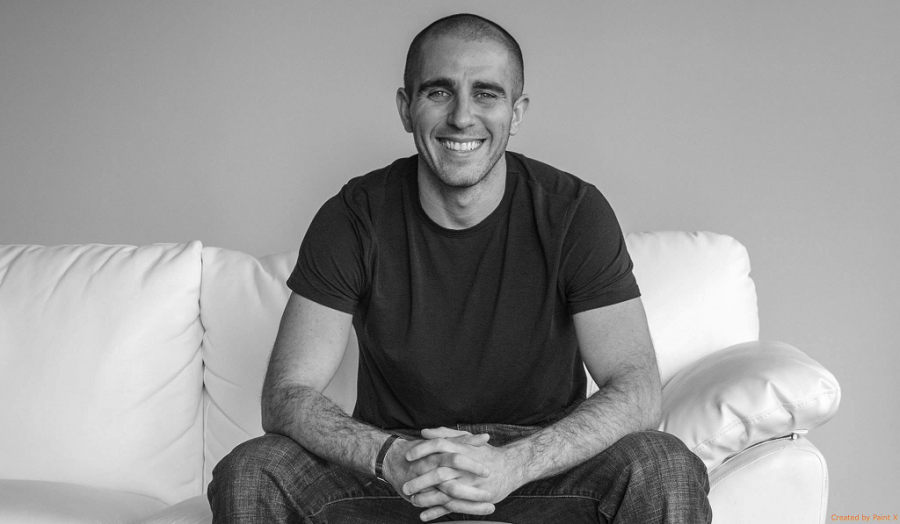 As Bitcoin (BTC) is within sight of surpassing its all-time peak of just under $20,000 recorded in December 2017, the co-founder of Morgan Creek Digital, Anthony Pompliano (Pomp), said he is confident that the U.S. government will digitize the dollar.

Pompliano made this known in an interview today with CNBC Squawk Box, saying that the U.S. is gradually coming to terms with the “superiority” of the cryptocurrency technology.

According to Pomp, last week’s event where the United States collaborated with Circle to provide aid for Venezuelan healthcare workers using the USDC stablecoin shows that the government is beginning to see blockchain’s potentials.

He added that it is about time the U.S. authorities embraced the technology rather than fight it, as recorded on several occasions.

The Bitcoin proponent disclosed that if the U.S. government eventually embrace crypto technology and digitize the dollar, it would foster the widespread adoption of cryptocurrencies, including BTC, ETH, stablecoins, among others.

It is no longer news that the demand for cash in payment has declined, following people’s interest in adopting digital forms of payment.

The situation worsened this year when the novel coronavirus (COVID-19) pandemic hit its peak in March, as fears that the virus can be contacted through the use of banknotes flooded the internet.

These fears further reignited nations’ determination to issue a digital currency to remain relevant in the financial industry.

At the moment, China is leading the race in launching a CBDC, with the digital currency already tested on several occasions across major cities.

Some countries, like South Korea, Japan, France, among others, have also launched CBDC pilot projects to identify the pros and cons of issuing the digital currency.

However, Pomp said that the success being recorded in the crypto market would motivate other countries to issue a CBDC in earnest.

Tags: 20000 alltime As Bitcoin just peak sight surpassing under Within