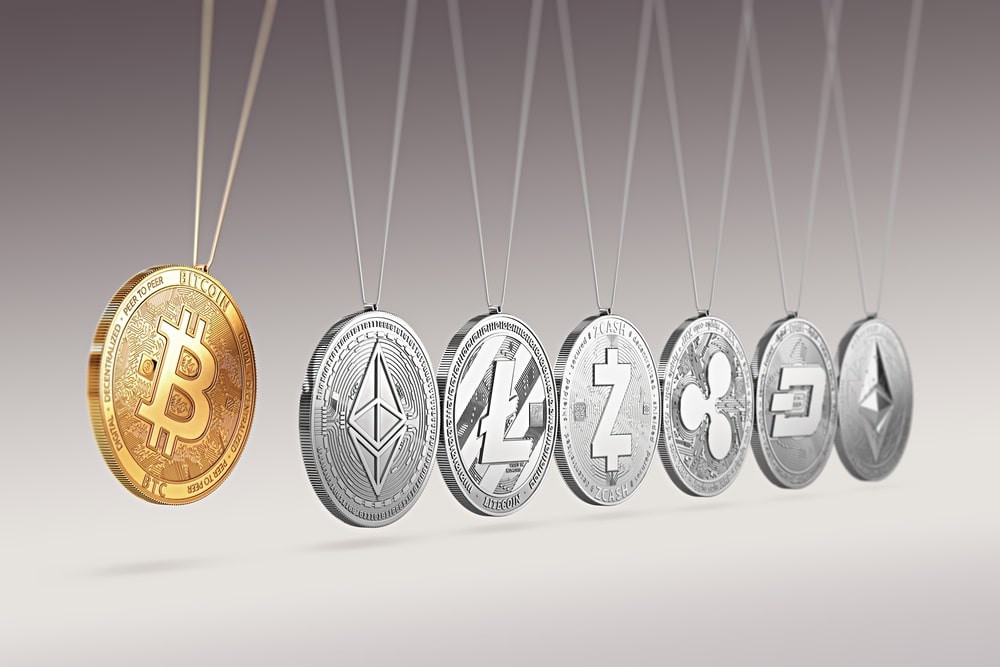 The authorities of the Republic of Lithuania have recently concluded the sale of confiscated cryptocurrencies under its custody for a sum of 6.4 million euros (approximately $7.6 million).

According to an official announcement on Tuesday, the State Tax Inspectorate (STI), which is the official tax regulator in the country, had been in charge of the sale of the cryptocurrencies that were confiscated by the country’s law enforcement agencies.

The confiscated digital assets included top cryptocurrencies such as Bitcoin (BTC), Ethereum (ETH), and Monero (XMR), all of which had been seized by the STI toward the end of February 2020.

The money gotten from the sale of the digital currencies was reportedly added to the state budget after they had been successfully converted from cryptocurrencies to euro, a process that the STI said took almost an entire day.

The tax regulator also noted that this was the first time that it had sold seized digital currency and converted it to fiat. Although it didn’t mention the exact method it sold the seized crypto, the STI stated that it had to create a digital currency wallet where the cryptocurrencies were transferred to and subsequently sold.

Speaking on the process, the director of the Non-Payment Administration Department of the STI, Irina Gavrilova said, “the whole process was new for the tax administrator, from the takeover of the confiscated cryptocurrencies to their realization.”

She also added that having gone through the processes involved in converting crypto to fiat at this time, the sale of such seized digital assets will be a lot easier for the agency in the future.

Cryptocurrencies are often seized by law enforcement agencies when they are used for illegal activities such as funding terrorist attacks, money laundering, and buying illicit drugs.

In one instance, an operation dubbed DisrupTor, which involved several international law enforcers seized a total of $6.5 million from suspects who make use of the dark web to purchase drugs.

Just a few weeks ago, after the confiscation of bitcoin worth $1 billion by the United States’ Justice Department, the blockchain analysis company, Chainalysis was entrusted with the contract of selling seized cryptocurrencies for the government.