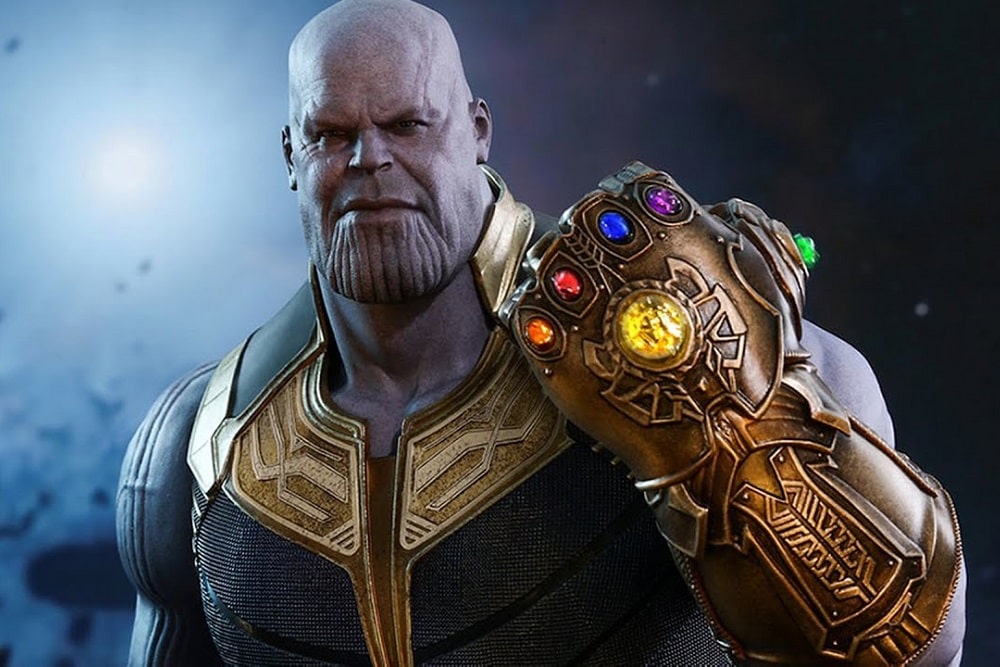 Ethereum Classic Labs (ETC Labs), the main organization supporting the Ethereum Classic blockchain, has announced that the network will undergo an important hardfork later this month.

According to a press release today, the upgrade named Thanos is scheduled to launch on the network’s mainnet on Sunday, November 29, 2020, at exactly block 11,700,000.

However, there is a likelihood that the estimated date may change as a result of variable block times and timezones.

The ETC labs stated that the Thanos hardfork had been implemented on the Mordor testnet on October 18, 2020, at block 2,520,000, and has subsequently received a community consensus from all relevant parties for a mainnet launch.

Per the announcement, the upgrade will feature a reduction in the DAG size that would lead to the cultivation of a more distributed and healthy mining ecosystem.

Once this is implemented, the network’s hash rate will boost significantly, increasing miners’ efficiency while creating a conducive platform for new miners to be onboarded.

Commenting on the development, James Wo, Founder and Chairman of ETC Labs, said:

After the successful implementation of MESS, the finality algorithm that provides 51% protection, we continue to see Ethereum Classic innovate and grow in a way that distinguishes itself and increases functionality for its users.

As the scheduled date draws closer, the firm has urged its users to update their node software to a compatible version of at least Core-geth v1.11.16 before the mainnet upgrade is implemented in order to ensure a successful fork.

Based in San Francisco, ETC Labs heads the development and adoption of the Ethereum Classic blockchain through a series of innovative projects.

Since its launch, the organization has successfully implemented three upgrades such as Phoenix, Atlantis, and Agharta.