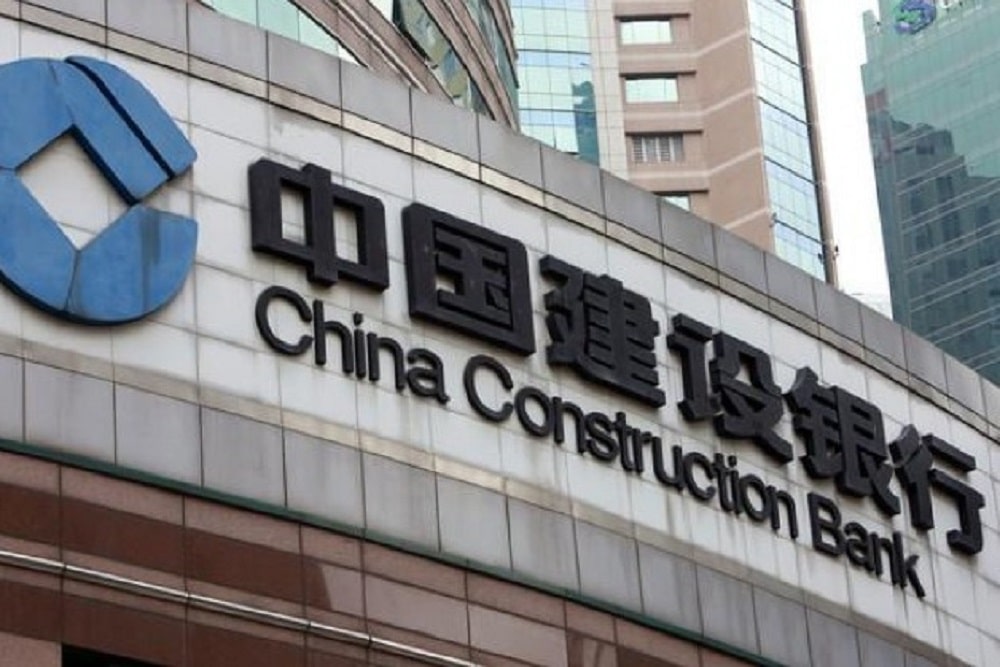 The China Construction Bank (CCB), at the issuer’s order, has withdrawn plans to sell $3 billion worth of debt on the blockchain technology.

Coinfomania had earlier reported that the bond would be traded as the first publicly traded digital security by a Chinese bank on Fusang, a Malaysian digital asset exchange.

According to a Reuters report, Fusang revealed that it got a notice from the Chinese bank on Friday, November 13, the due date for the bond to commence trading, saying that LongBond (issuer) had postponed the listing.

While Fusang hoped to receive positive notification from the bank, the exchange rather received another letter on 20 November, from Labuan CCB that the proposed $3 billion bonds had been halted.

The bank is yet to disclose reasons for withdrawing the offering as a CCB representative has refused to spill a word concerning the matter.

However, CCB had earlier mentioned that the bank’s branch at Labuan did not accept Bitcoin at the moment, adding that the CCB Labuan is not the direct issuer of the bond but LongBond.

In recent times, blockchain has made the global market more competitive as industries worldwide adopt and even invest in it even though the technology is still at its growing stage.

Blockchain bonds are beginning to emerge as vehicles for raising funds by institutional and financial entities across the globe.

More than that, exchanges are drafting out subsidiaries, channeled towards imbibing blockchain technology as a means to come off the best among their contemporaries in the finance industry.

Blockchain has also brought about many possibilities for most industries because the tech requires only a minimal number of intermediaries; hence, it is cost-effective.