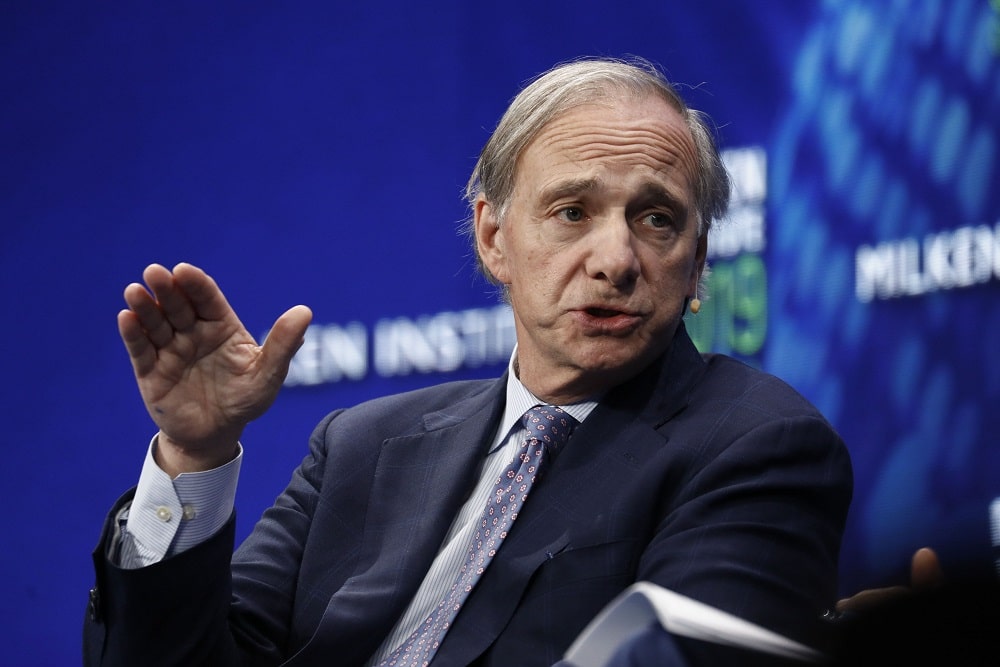 Following Bitcoin’s recent rally above $17,000 for the first time in almost three years, American billionaire hedge fund manager Ray Dalio stated that he might be missing something about the asset and would love to be corrected.

His comments came a few days after he publicly criticized BTC in an interview, as he predicted that the asset would be outlawed should it start to become a “material.”

In his opinion shared on Twitter today, the founder and co-chairman of Bridgewater Associates listed a few points why the asset cannot be classed as an “effective currency.”

According to Dalio, bitcoin is not an effective currency because it is not generally accepted globally as a payment method and its inability to be tagged as a store of value due to its increased volatility.

He maintained that should Bitcoin become so popular to the point that it may be considered a threat to fiat currencies, governments all over the world “will outlaw it [BTC] and make it too dangerous to use.”

However, he stated that he is open to learning more about cryptocurrencies, especially Bitcoin, as he called on his followers to make corrections to his point where necessary.

“If I’m wrong about these things I would love to be corrected. Thank you,” Dalio concluded.

Reacting to his posts, many crypto enthusiasts gathered around the post to enlighten the hedge fund manager about cryptocurrencies and further dismiss his claims.

Kraken’s Bitcoin Strategist Pierre Rochard commented that the arguments about the leading cryptocurrency had been the same since its inception.  He noted that that the criticisms have not stopped Bitcoin from accruing value over the years.

For 10 years, the arguments against Bitcoin haven’t changed, yet Bitcoin has accrued value.

At this point, the burden of proof is on the skeptics.

Why have arguments against Bitcoin been wrong in the past but will be true in the future?

“[I] would love the opportunity to explain it to you and answer any questions you have. DM me if interested.”

Bitcoin is no stranger to criticisms from traditional financial experts. Their negativity has become a norm that the crypto community expects one or two derogatory comments from the other end of the financial industry.

However, the backlash has not deterred the cryptocurrency from achieving notable milestones, with the asset’s current value placing it ahead of popular financial assets.

Bitcoin’s recent rally has seen early traditional financial firms that did not want to have anything to do with the cryptocurrency in its early-stage venture into trading the asset.

Meanwhile, Paypal recently rolled out Bitcoin trading for its more than 346 million users.