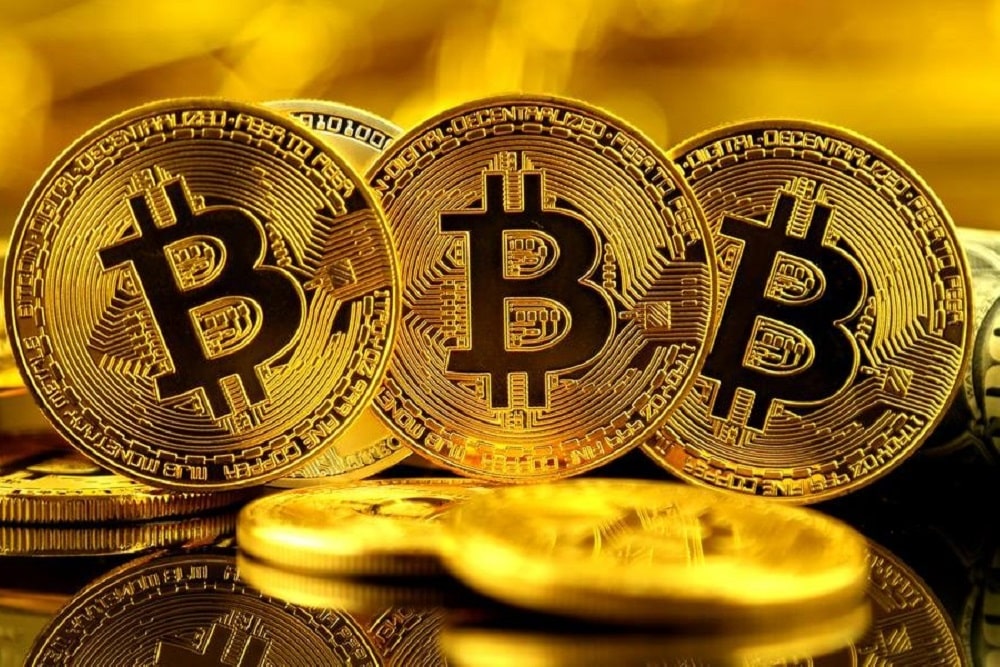 Business intelligence services company MicroStrategy made a bold bet when it defied public opinion about Bitcoin to invest as much as $425 million in the cryptocurrency between August and September. The company acquired 38,250 BTC at an average price of $11,111.11, a move that many other corporate firms mimicked.

With the price of Bitcoin currently above $17,000, MicroStrategy’s BTC haul is now worth more than $656 million or more than 50% of the original sum invested, according to data from bitcointreasures.org. The increase has come in less than three months and could extend way higher if the Bitcoin bull market continues.

Although one may argue that the increase is imaginary profits until MicroStrategy decides to sell, it is worth noting that the $200 million increase is worth way more than the company’s three-and-half-year earnings from business activities.

MicroStrategy’s CEO, Michael Saylor, has remained vocal with his support for Bitcoin as “digital gold” and reiterated a few times that the company’s bet in Bitcoin is for the long haul and that they won’t be heading for the exit anytime soon.

He more recently described the metaphorical “Bank of Bitcoin” as a refuge from the “Sinking Swamp of Fiat.”

Searching for everlasting value & escape from the sinking Swamp of Fiat, I crossed a Desert of Bonds, wandered the Forest of Stocks, climbed a Mountain of Real Estate & passed the Mirage of Gold, before finally ascending to cyberspace & finding refuge within the Bank of #Bitcoin.

As mentioned earlier, MicroStrategy’s dive into Bitcoin paved the way for other corporate firms such as Square to invest in the asset. Industry observers believe that the move has since put Bitcoin under the spotlight for institutional and retail investors.

The numbers also appear to be backing that up, with the cryptocurrency’s price barely looking back since then. Bitcoin is up over 120% year-to-date and had a $317 billion market cap at press time.