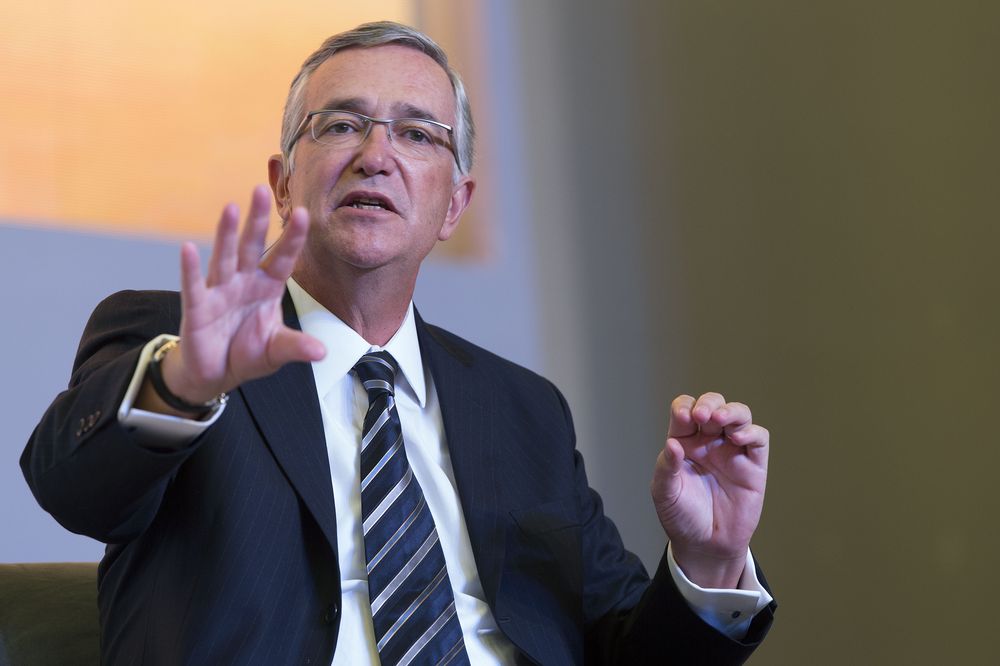 Mexican businessman, Ricardo Salinas Pliego has become the latest billionaire to voice public his admiration for Bitcoin. Ricardo Pliego ranks 165 on Bloomberg’s Billionaire Index and has a net worth that is north of $11.8 billion. He is among the fifth richest people in Mexico.

He made a tweet about Bitcoin today, describing the cryptocurrency as a tool that “protects citizens from government expropriation.” Pliego revealed that he had 10% of his liquid portfolio in Bitcoin and at the same time recommended that prospective investors read “The Bitcoin Standard,” the award-winning book by Bitcoin educator, Saifedean Ammous.

Ricardo Salinas’s latest public declaration in favor of Bitcoin comes at a time when the cryptocurrency is trading near its previous all-time high. At the time of writing, Bitcoin was trading at a price of $17684 with a market cap just a few dollars shy of $328 billion.

But Salinas isn’t the only billionaire or popular figure that has thrown its weight behind Bitcoin in recent times. Instead, he just added his name to an illustrious list that is becoming hard to keep up with as Bitcoin attempts to reclaim its all-time high.

Even Maisie Williams who starred in the popular TV series “Game of Thrones” has followed up her inquiry about Bitcoin by buying some.

thank you for the advice. i bought some anyway. https://t.co/mhZiVoN6vy pic.twitter.com/XeU1KkfuXy